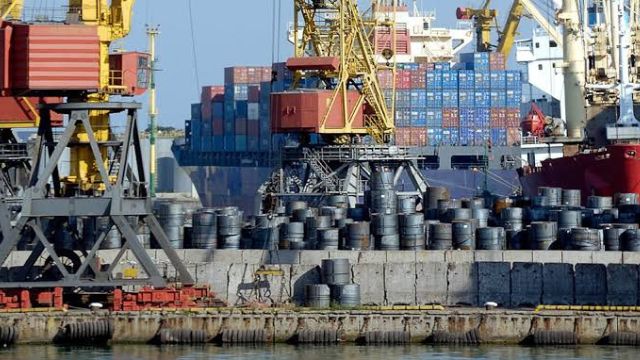 Washington, DC – Senators from both parties clashed on Thursday over how to keep guns out of the hands of dangerous people, as negotiators scrambled to finish specifics of a gun violence deal before their self-imposed deadline of holding votes in Congress next week.

Lawmakers said they couldn’t agree on how to identify abusive dating partners who would be prohibited from buying guns.

Proposals to transfer money to states with “red flag” laws that allow authorities to temporarily seize guns from those considered dangerous by courts, as well as to other states for their own violence prevention initiatives, were similarly unresolved.

The election-year talks appeared to be on the verge of reaching an agreement, with both parties fearing voter retaliation if Congress fails to respond to the horror of last month’s horrific murders.

“This is the most difficult part since you must make a decision at some time. And you can’t get the job done if people don’t want to make a decision. And that’s where we’re at the moment “Cornyn remarked.

He said, “I’m not frustrated; I’m done,” though he stated he was open to more talks.

Cornyn declared he “would not under any circumstances support further restrictions for law-abiding gun owners” during a GOP conference in Texas on Friday.

“That is always going to be my red line. And, contrary to what some of you may have heard, the framework we’re developing is in line with that red line “he stated

If Congress is to vote next week, lawmakers say a deal must be concluded and written into legislative text by the end of the week. After that, there will be a July 4 recess. Leaders want votes before then because Washington has a history of talking about how to respond to major murders only to have lawmakers’ and people’s excitement wane fast.

Other negotiators were more upbeat, claiming that most of the entire package had been agreed to and that aides were working on bill language. 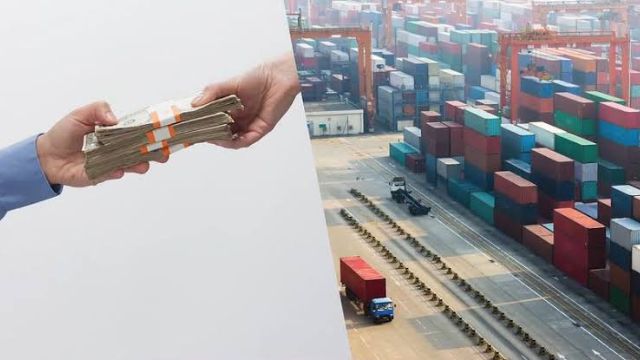 When the meeting finished, Sen. Chris Murphy, D-Conn., stated, “A deal like this is challenging.” “It entails a great deal of passion, as well as political risk on both sides. We’re close enough, though, that we should be able to make it.”

The bill would only place minor restrictions on guns. It lacks Mr Biden’s and Democrats’ plans to ban assault-style firearms and high-capacity ammo magazines, such as those used in Buffalo and Uvalde, and to raise the legal age for purchasing assault rifles from 18 to 21.

Nonetheless, it would be Congress’ most forceful anti-gun legislation since 1993. A prohibition on assault weapons imposed by lawmakers that year went into force in 1994 and lasted for ten years. Since then, a slew of high-profile mass shootings has resulted in little more than partisan gridlock in Washington, mostly due to Republicans blocking practically any new regulations.

Everytown for Gun Safety, a gun-control advocacy group, announced on Friday that 500 business executives and CEOs had signed a letter urging senators to act on gun safety. Since the group originally announced the letter a week ago, the number had more than doubled. Levi Strauss & Co., Bain Capital, Northwell Health, Bloomberg LP, Yelp, Lyft, DoorDash, J. Crew, the San Francisco Giants and 49ers, and the Philadelphia Eagles and the freshly crowned NBA champion Golden State Warriors are among the companies on board, according to Everytown.

People convicted of domestic violence against a spouse are prohibited from obtaining firearms under federal law, but there is an exception for other intimate partnerships. According to Everytown for Gun Safety, 31 states prohibit convicted domestic abusers from purchasing weapons, with 19 of them including violent dating partners.

Senators have clashed over how such partnerships should be defined, with Republicans opposing a wide clause. Sen. Thom Tillis of North Carolina, the other leading Republican negotiator, said that while each state’s laws differ, bargainers would use some state statutes as a guide.

Murphy, a Democrat, said, “You need to make sure that you’re capturing everyone who truly beat” up their girlfriends.

In addition, “red flag” laws exist in 19 states and the District of Columbia. Cornyn and the other chief negotiator, Sen. Kyrsten Sinema, D-Ariz., represent states that don’t, and it’s unclear how the bill’s funds will be distributed.

Senators have not revealed how much the bill will cost in total, but those monitoring the negotiations say it will be in the $15 billion to $20 billion range. To cover these costs, lawmakers are searching for budget cutbacks.

Last weekend, twenty senators, ten from each party, agreed on the broad contours of a compromise bill. Since then, top negotiators have been working to put it into specific.

Access to the juvenile records of gun buyers aged 18 to 20 is included in the framework. Both shooters in Buffalo and Uvalde were 18 years old and utilised AR-15-style weapons that can hold a large number of rounds.

Additional funding for mental health and school safety initiatives, as well as stronger penalties for gun trafficking and requirements that somewhat more gun dealers receive federal weapons licences, are all included in the plan.