The unemployment rate in California is back to where it was before the...
HomeIRSWhen I Receive...

When I Receive a Tax Notice, What Should I Do? | Paul Pahoresky 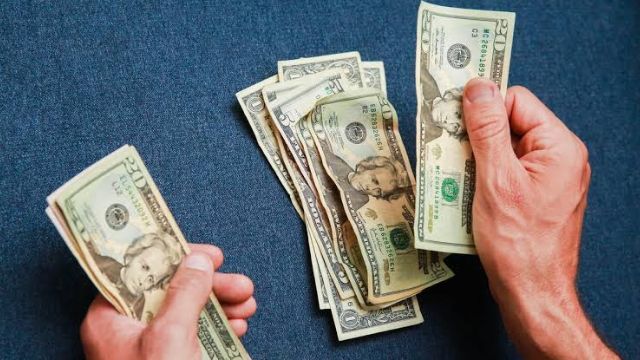 When you receive a notice, the first thing you should do is respond to it. This letter rarely indicates that the taxpayer is being audited, and it was almost certainly created by a computer with no human involvement. Ignoring the notice and waiting to deal with it will not make it go away. In truth, taxes authorities are becoming increasingly exacting in their demands and the penalty for failing to comply.

With a modest increase, Wall Street ends the worst week since 2020.
5 credit card advantages to control inflation
As interest rates continue to rise, Wall Street is in free fall.
Here’s how a higher Federal Reserve rate can influence your finances.
Following the Fed’s guarantee on rates, Wall Street rallies.

The letters are sent most frequently when the IRS receives information that does not match what the person submitted on their tax return. The IRS has information for each taxpayer that they are matching with what is reported on the return that is submitted, whether it’s income items that the taxpayer neglected to record or a difference in the number of estimated tax payments made. A computer-generated notice is given to the taxpayer if this information does not match. The taxpayer must explain to the IRS why there is a mismatch in the provided data. Ignoring and refusing to react is not a viable option because the IRS assumes their information is correct until the issue is remedied. 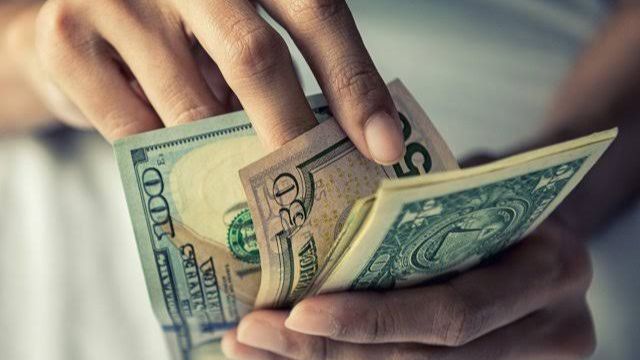 Individuals might also attempt to handle this notice on their own by calling or writing to the taxing agency.

When responding, the taxpayer should have a copy of both the actual return and the notice on hand. While responding via phone is generally more convenient, expect to be on hold for up to an hour or more while dealing with the IRS. To resolve the warning, they may also ask you to send or fax more supporting paperwork or a written statement.

The worst thing a taxpayer can do in either scenario is to ignore the warning and not reply at all.

Clients occasionally call me to say they received a notification from RITA, which is the local taxing body in many towns. It’s just their quarterly estimated tax billing statement when I receive a copy of the notice. The IRS and the State of Ohio, on the other hand, do not send out these quarterly billing invoices based on the information given on the preceding return filed.

I could tell you horror stories about how some of my friends or clients react when they receive communication from the taxing authorities, ranging from fearing they’ll go to jail to presuming they’re being audited.

The worst situation is when I meet a new customer who has received several of these letters and has ignored them after self-preparing or, worst yet, never preparing their own returns. They want me to dig them out of a mess that has been building for months, if not years because they have neglected it.

To prevent worsening the situation, my final piece of advice is to remain calm and respond promptly and properly.