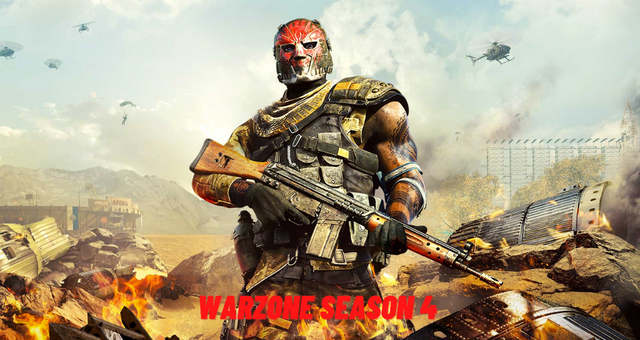 Even though Warzone Season 3 Reloaded was only released a few weeks ago, fans’ attention is already focused on the upcoming release of Warzone Season 4. Season 4 will undoubtedly include new weapons, Operators, and much more, just as past seasons and updates have.

So far in Season 3, Raven Software has updated the HUD for increased clarity, as well as introduced the Underground Transit System, which allows players to travel quickly across Caldera.

There’s still lots of fresh content coming in the Pacific era as the build-up to the release of Modern Warfare 2 and Warzone 2 continues. Find out what to anticipate in the Warzone Season 4 update in our dedicated hub, which is jam-packed with the most up-to-date information. 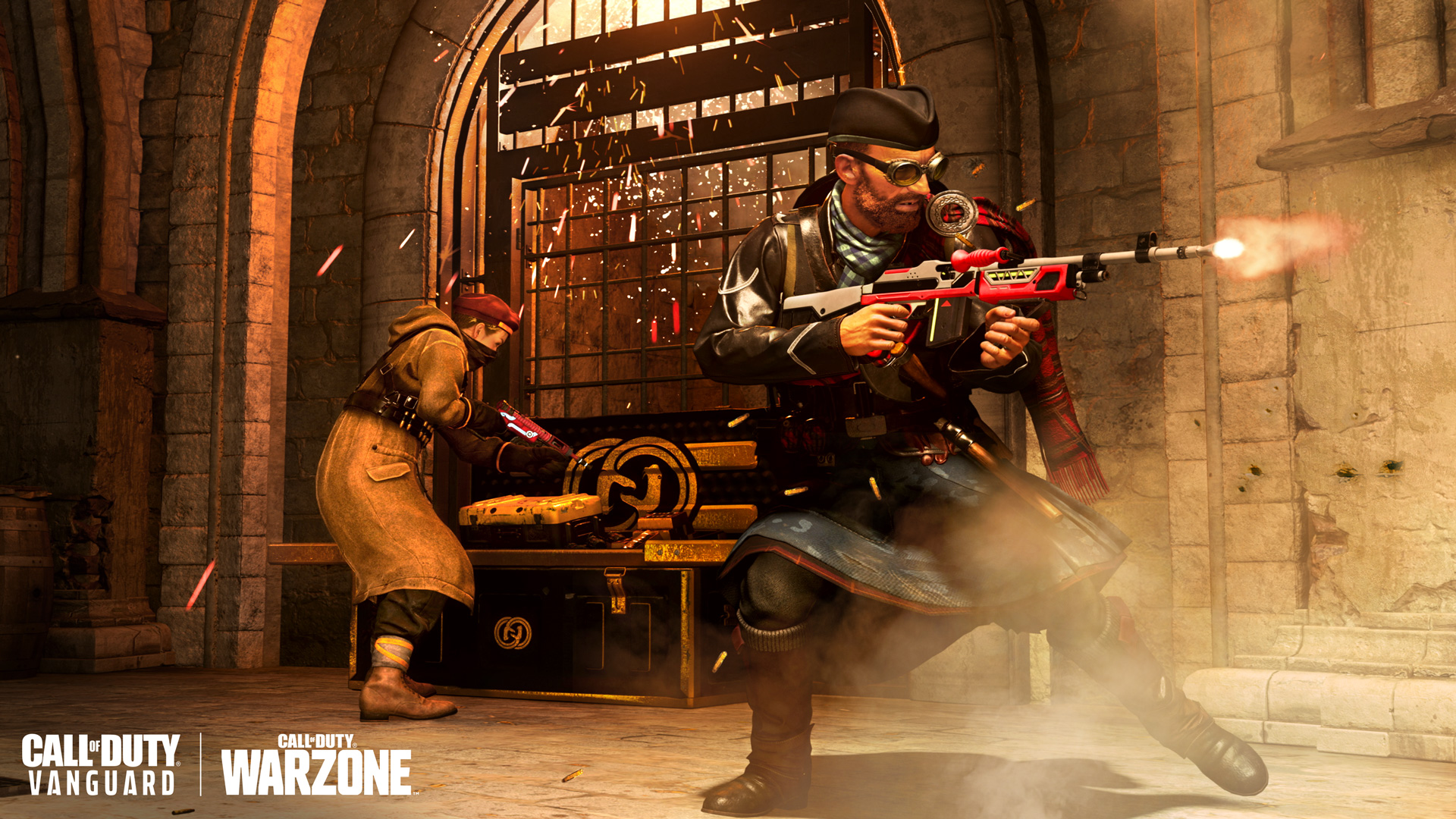 Season 4 of Warzone will premiere on June 22, 2022, according to Activision. This date is significant since it coincides with the end of the Season 3 Battle Pass.

June 22 is a good prediction if there are no delays in the upgrade coming live. Once we receive additional information from Activision and Raven Software, we will update the hub.

Operators in Season 4 of Warzone

The three Operators who will debut in Season 4 of Warzone, according to several leakers, are already in the game files. According to rumors, the following Operators will make an appearance in the forthcoming season: 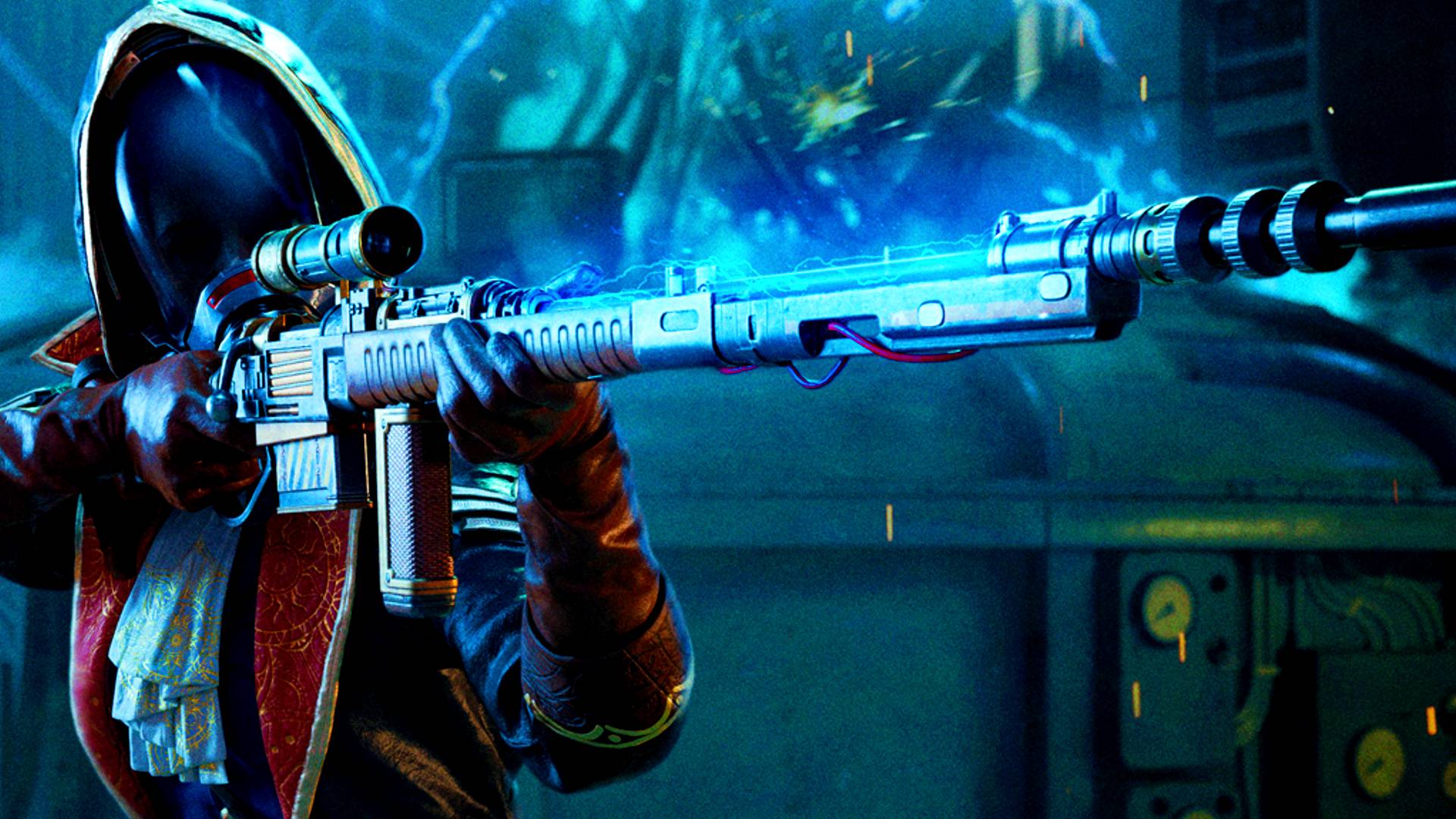 Four new weapons will be added to the Warzone armory during Season 4. The following is a comprehensive list of the new firearms and weapons that will be released: 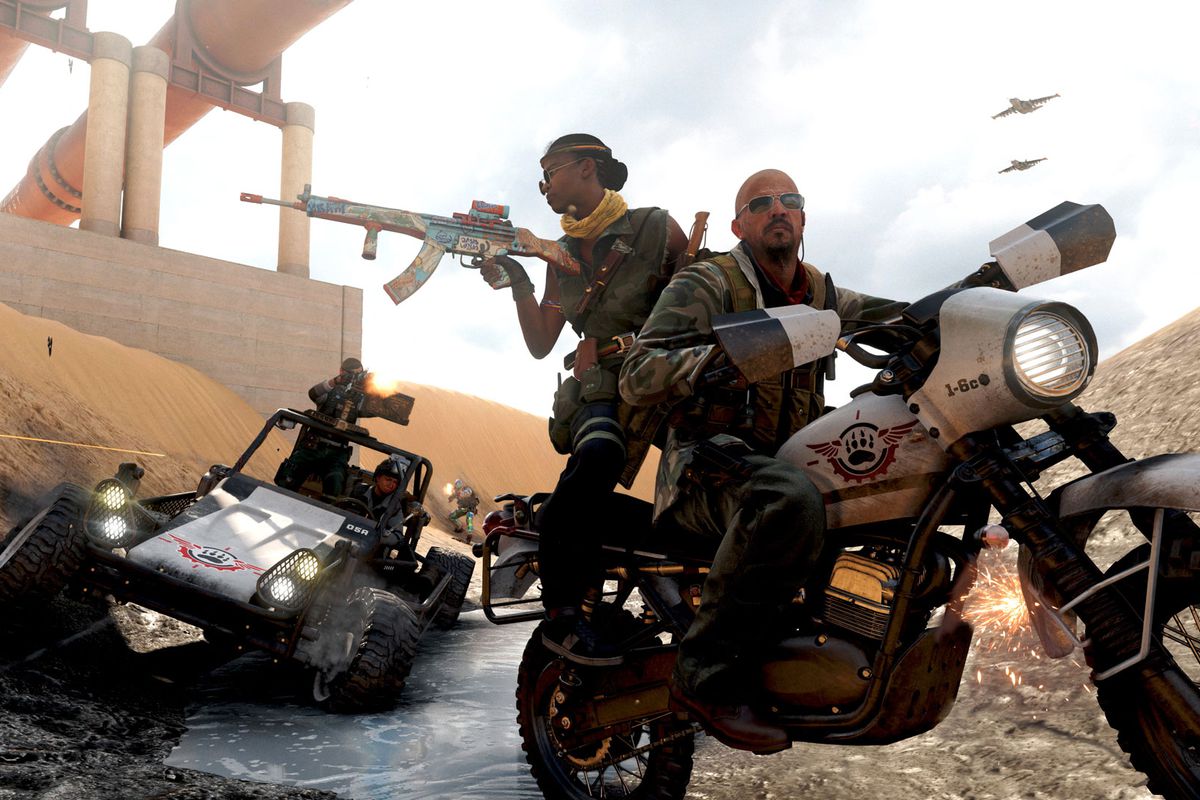 Changes to the Warzone Caldera Map

Call of Duty confirmed in a tweet on June 15 that substantial changes are coming to Caldera. The Pacific island’s vegetation isn’t a popular feature, so Raven Software is deleting half of it to make room for more open areas.

Read More:- The Chosen Season 3 Release Date: When Will It Begin Filming?

Mercenary Vaults will also be available as part of the upgrade.

A brand-new Warzone map will be released alongside the addition of Butcher as a playable Operator. While some may wish for it to take the place of Caldera, Fortune’s Keep will take the place of Rebirth Island.

The map appears to be placed in the Mediterranean, which might lead to the next chapter of the plot. Butcher is seen sitting in front of a massive amount of riches in the most recent trailer.

Looks like they just confirmed Butchers gold skin for #Season4 when he drops as the key operator. #warzone #Vanguard pic.twitter.com/ybmo1QxGf6

A new game mode is anticipated to arrive alongside the new map, along with the strings exposing Fortune’s Keep. Gold War is a game in which players compete for possession of gold to win the game. To have a clearer understanding of what the mode entails, we’ll have to wait until Season 4 begins.

When does Season 3 of Warzone come to an end?

Many people are asking when Season 3 of Warzone will conclude now that the current season has reached the halfway mark. Season 3 will end on the same day as Season 4, which premieres on June 22.

Thankfully, there’s still time to complete the Battle Pass before a new one becomes available.

So far, that’s all we know about Warzone Season 4. We’ll be updating the hub with new information as it becomes available. In the meanwhile, keep an eye on our Warzone website for the most up-to-date information, leaks, and tutorials.