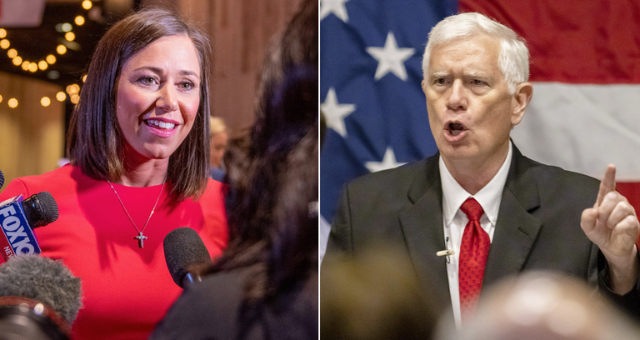 According to a race called by The Associated Press, Katie Britt defeated U.S. Rep. Mo Brooks in a runoff to win the GOP nomination for an Alabama U.S. Senate seat.

Neither contender received the majority of the vote necessary to win the election outright and avoid a runoff in the primary held last month. Brooks only garnered 29.1 percent of the vote, while Britt earned 44.8 percent.

Britt served as an assistant to Republican Sen. Richard Shelby, who decided to retire and vacated the seat. Shelby was the previous president of the Business Council of Alabama.

Donald Trump, a former president, backed Britt in the second round. After withdrawing his support for Brooks in March, he did that. At the time, Brooks was trailing in the polls, and Trump said that was because the congressman mentioned things other than the 2020 race.

In the general election in November, Britt will compete against Democrat Will Boyd. Forecasters believe the Republicans will be able to hold the seat.