According to a new American Heart Association research, the number of persons dying...
HomeNewsDaunte Wright's Police...

Daunte Wright’s Police Killing Has Been Settled for $3.2 Million Daunte Wright, a 20-year-old Black man who was fatally shot by a police officer during a traffic stop in April 2021 close to Minneapolis, has received a $3.2 million settlement from the city of Brooklyn Center, Minnesota. The officer said that she actually intended to use her Taser.

After an agreement is made on “nonmonetary” measures, such as training for the city’s police, the settlement, which was revealed by the legal team representing Wright’s family on Tuesday, will be formalized. The Brooklyn Center Police Department would get training under the deal on areas including police intervention, implicit bias, de-escalation, and how to handle mental health emergencies, the attorneys said on Tuesday. The University of St. Thomas will offer free training on unconscious bias and cultural competence to the police force as part of the settlement.

In a statement released on Tuesday, Daunte Wright’s parents, Katie and Aubrey Wright expressed their desire for Brooklyn Center residents to feel safer “as a result of the reforms the city must undertake to address our allegations.” 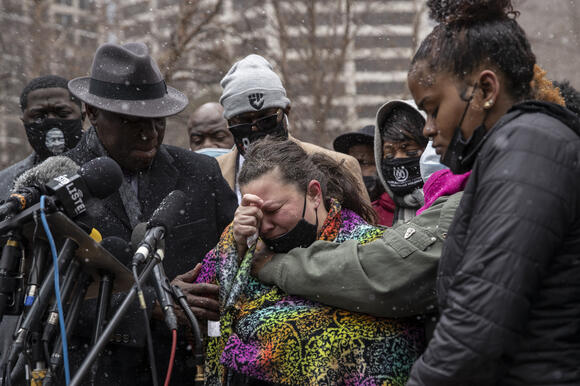 Nothing, according to Wright’s parents, “can explain or replace the hole in our life without Daunte or our continuous anguish at the terrible manner he died.” It was crucial to us that his death be utilized for community improvement rather than merely a monetary settlement for our family, therefore we shall proceed in his honor.

Wright was pulled over in April 2021 while en route to a vehicle wash by Kimberly Potter and Anthony Luckey, two Brooklyn Center police officers who Potter was in the process of training. Luckey allegedly observed Wright’s white Buick using the incorrect turn signal, so he started to follow it. Additionally, the vehicle was in violation of the law in numerous states since it had an air freshener hanging from the rearview mirror and an expired registration sticker. 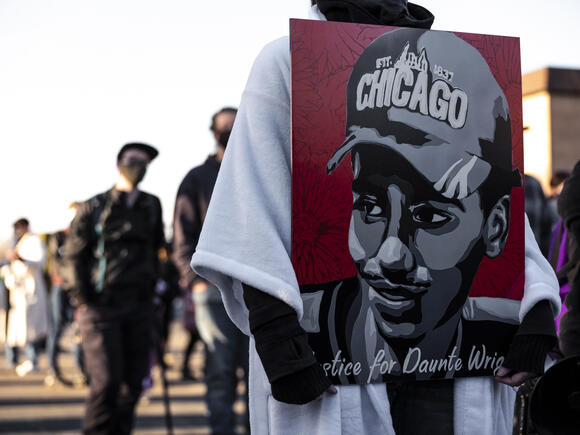 Wright was stopped by police after they ran his identity through a police database and discovered that he had an arrest warrant out for him due to missing a court date about allegations that he had unlawfully obtained a pistol and fled from police.

Wright exited the vehicle as Luckey asked him to, but body camera footage revealed that when Luckey attempted to handcuff him, Wright twisted away and attempted to return to the driver’s seat. A short while later, Potter yelled that she would stun Wright with her Taser, but she instead pulled her department-issued Glock and shot him.

Potter, a white man who shot Wright to death, resigned two days later and was given a two-year prison term in February. Although the court stated Potter intended to use her Taser, her punishment was much less than the typical manslaughter term of around seven years. At the time, Wright’s family members expressed their displeasure at what they perceived as the sentence’s leniency.

Requests for comments on Wednesday went unanswered from the attorneys for Potter and the Brooklyn Center police.

According to Wright’s family’s attorney Antonio Romanucci, the family is hoping that reforms to Brooklyn Center police would “make significant benefits to the community in Daunte’s honor.”

The cash settlement “cannot come close to repaying the family for their loss, but the comparable cost for and commitment by the city indicates a commitment to accountability for this tiny town,” Jeff Storms, another attorney representing Wright’s family, said in a statement on Tuesday.