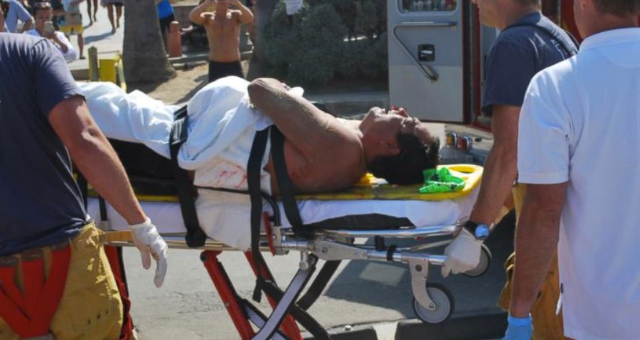 On Wednesday, a shark attack off the coast of central California gravely damaged a swimmer, according to the authorities.

The incident happened in the middle of the morning at Lovers Point Beach in Pacific Grove, which is located approximately 85 miles (137 kilometers) south of San Francisco, according to a statement from the Pacific Grove Police Department.

The swimmer, a guy, was brought to a hospital after sustaining “severe injuries from the shark bite,” according to authorities.

He received injuries to his stomach and leg, according to city officials.

The swimmer was recognized as Stephen Bruemmer, a retired professor in his 60s from Monterey Peninsula College, by a friend, Jill Hannley. She informed KION-TV that while he had a shattered femur, he was conscious and would likely recover. 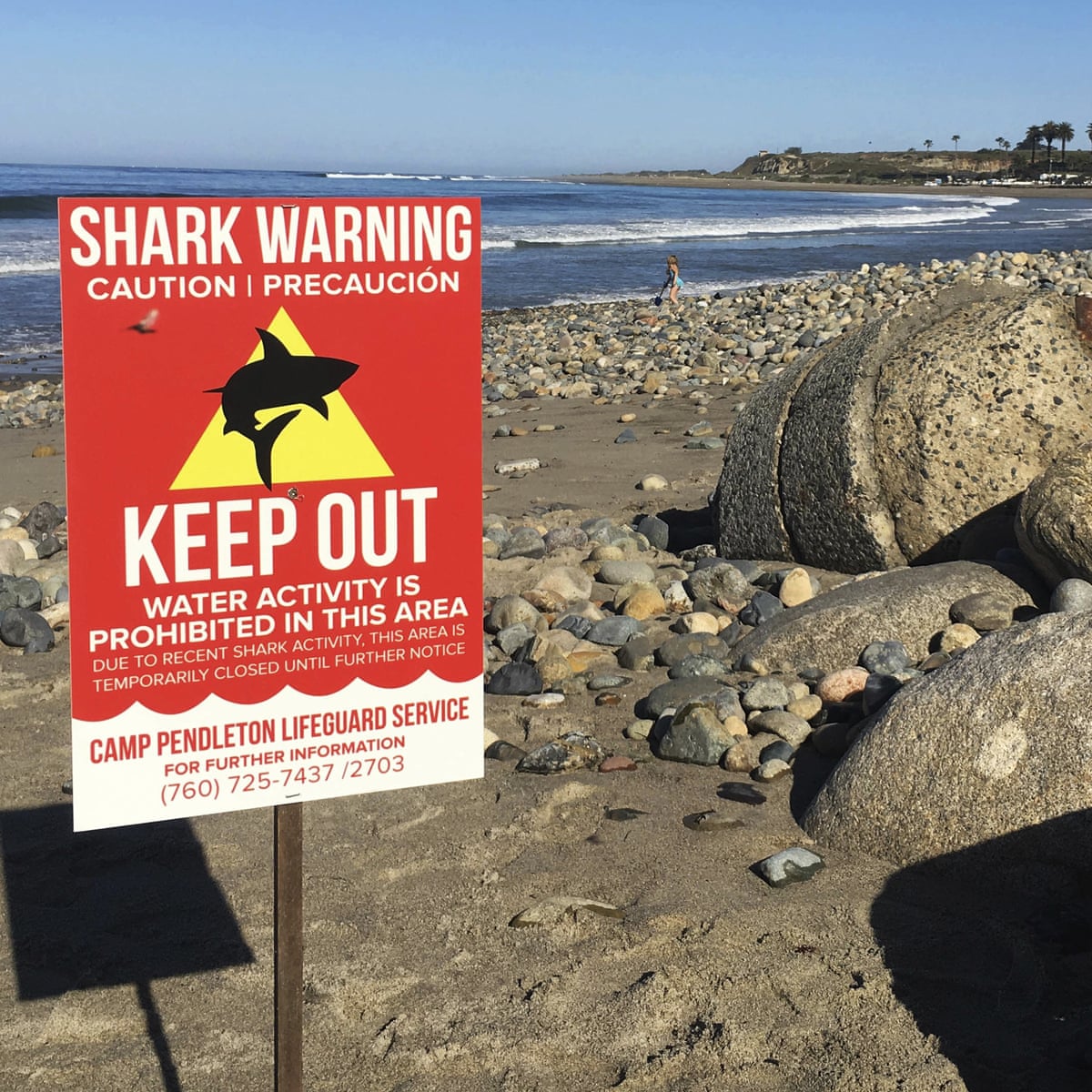 The injured man was brought to the beach by other surfers and swimmers and given first aid there before being transferred by ambulance to the hospital.

Amee Johns, a rescuer, admitted to being anxious to KNTV-TV, “I have to admit.” “I was quite anxious because at one point I was off my paddleboard and I was swimming and kicking because the surfer was dragging him and I was pushing from behind,” the speaker said.

The kind, sex, and age of the shark that attacked were not immediately apparent. There were no immediate sightings of the shark despite firefighters using a drone to look for it.

The beach at Lovers Point, near the southern tip of Monterey Bay, will stay blocked until Saturday, according to the police.

In the United States last year, there was only one deadly unprovoked shark attack.