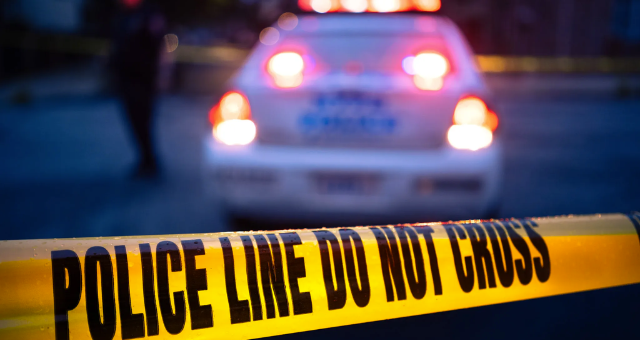 After demonstrators gathered in downtown Greenville, South Carolina, on Saturday evening to oppose and celebrate the Supreme Court’s decision to overturn Roe v. Wade, six persons were taken into custody.

Officers kept an eye on the demonstrations and kept the opposing sides apart, according to a statement from the Greenville Police Department. The department stated that around 100 protestors were initially anticipated for an hour-long rally, but that 400 to 500 individuals showed up and the protest lasted more than an hour.

According to the department, officers had to deal with parties trying to cross from one side to the other and individuals on the road on multiple instances.

Officials said that after receiving many warnings, cops reported arresting a protester, which caused additional protesters to interfere and be detained.

Read More:- Rep. Mary Miller of Illinois Claims the Roe Decision Is “Win for White Life,” but a Spokeswoman Later Clarifies That She Misspoke

According to the agency, six persons were detained overall on allegations of interfering with police, disorderly behavior, and resisting arrest.

Officials stated that “the picket was declared an unlawful assembly, and authorities dispersed both sides,” adding that there will be a review of the matter as is customary.

Following the Supreme Court’s decision to reverse Roe v. Wade, which repealed the almost 50-year-old constitutional right to abortion, there were several protests around the nation, including this one. States now have the power to completely restrict or outlaw the operation thanks to the 5–4 ruling.