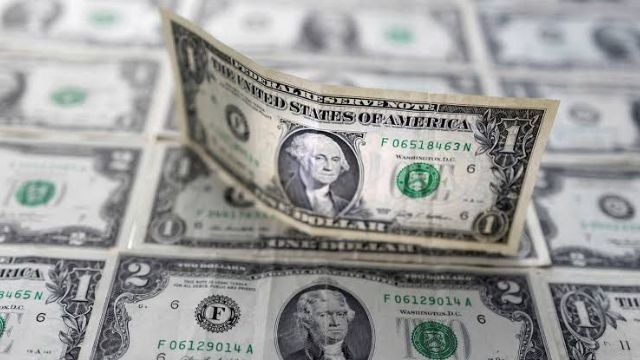 For American multinational corporations, the sharp increase in the value of the US dollar since the beginning of the year is a double-edged sword that is forcing some of them to determine whether to hedge or move their operations abroad to avoid consequences.

An importer benefits from the spike in the value of the dollar relative to other currencies since it lowers the cost of the goods they purchase.

However, for a US export business, the cost of goods sold in dollars has increased, increasing the likelihood that customers will leave and that sales will fall.

Additionally, they lose money when they convert their overseas earnings back to dollars.

To account for the fluctuating exchange rate, many businesses have already revised their earnings projections for the year.

One such company is computing giant Microsoft, which warned that the currency hit would cause its quarterly sales to fall by $460 million and its net profit to drop by $250 million.

Adobe, Salesforce, Biogen, and Pfizer have all issued warnings that the swift increase in the value of the dollar will have a more significant effect on their financial statements than anticipated.

– $40 billion hit – According to Kyriba, a corporate cash management platform, businesses that make the majority of their revenue outside of the United States are the most vulnerable, starting with tech behemoths, manufacturers of medical equipment, and service providers.

According to Kyriba, the first half of the year’s earnings for S&P 500 companies might be $40 billion lower as a result of currency effects.

The US dollar has increased as a result of the Federal Reserve’s determination to aggressively raise interest rates to combat excessive inflation and an inflow of capital into the nation from investors seeking a haven during uncertain times.

Over the past 12 months, the dollar has appreciated 13% against the euro, approaching parity, and 22% against the yen.

Desmond Lachman of the American Enterprise Institute thinks tank stated, “Short term, that’s excellent for the United States because it means all the imports are cheaper and it puts downward pressure on inflation.”

The impact on the US economy, however, becomes more complex in the long run since, if exports decline, “the United States trade imbalance increases and we incur more external debt.” 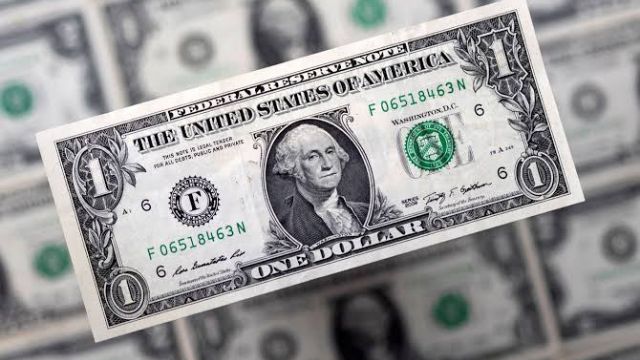 However, he said, multinationals “don’t have control over these huge items.”

On June 30, 2022, an electronic quotation board in Tokyo shows the yen’s exchange rate versus the US dollar.

They can, however, lessen the impact of currency fluctuations on the prices and invoices they issue for their goods by using hedging methods or employing financial instruments that act as a sort of insurance against losses brought on by fluctuating exchange rates.

According to Bob Stark of Kyriba, the majority of firms currently have hedging programmes in place, and they alter them on a quarterly or even monthly basis, occasionally to foresee currency changes.

But it’s not a precise science, he said, particularly now when there is so much ambiguity surrounding the course of inflation, interest rates, and the potential for a recession.

– Moving to a cheaper country

However, “CFOs have gotten very effective at looking at numerous possibilities and building on them since the onset of the pandemic,” Stark added.

For instance, sportswear company Nike issued a Monday warning that currency effects would result in a several percentage point reduction in annual revenue. But because of the hedging, the earnings hit is far less.

Due to the extreme volatility of the present foreign exchange markets and the increased cost of hedging, several businesses are opting not to employ those products.

Multinational corporations have a variety of strategies at their disposal to help them lessen their risk, including paying their Japanese suppliers in dollars, renegotiating prices, or even sourcing their supply from new nations.

Or they could just hold off on remitting their gains till the US dollar drops.

Nikolai Roussanov, a finance professor at the University of Pennsylvania, claims that once the exchange rate has increased, there is little room for manoeuvre, particularly when prices are also rising as a result of supply chain concerns and energy costs.

“Some of these movements are fairly transient, so if you attempt to respond to something that is already happening, it can bite you later,” he told AFP.