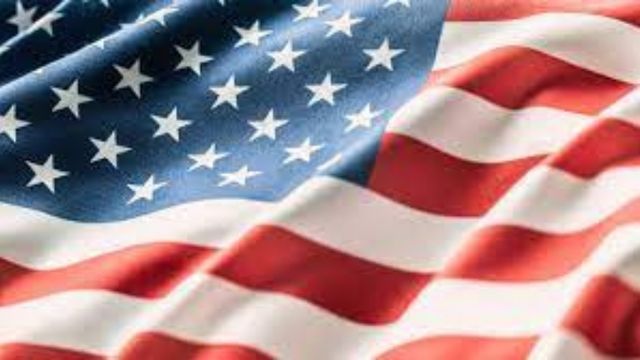 On July 1, Maryland residents received a new tax bill at a most dangerous time as we prepared to celebrate our freedom from Great Britain.

Homes are struggling with skyrocketing inflation and record-high energy prices, and the economy may be on the verge of a recession while still recuperating from the government-mandated pandemic shutdowns.

The new levy made Maryland the state with the fourth-highest gas tax in the nation. Our legislative authorities did nothing.

Ordinarily, a tax increase might not be that noteworthy because Marylanders are, regrettably, accustomed to foolish and endless tax increases.

The overall tax burden of Maryland has climbed up to the top percentile of all states, ranking just behind California and Illinois, thanks to the 20 per cent sales tax increase in 2008, the “rain tax” in 2012, and the proposed digital services tax of 2021.

Even worse, Maryland has the third-highest individual income tax rate in the nation as a percentage of personal income.

As a result, low-income families in Maryland are having a difficult time, while a record amount of the wealthy is leaving the state.

It is not surprising that Maryland lost a significant amount of wealth when compared to the other fifty states, ranking 44th and losing $1.9 billion in adjusted gross income, according to the IRS’ most recent release on taxpayer migration.

However, this tax hike differs from past ones. It’s a gas tax that’s implemented at a time when gas prices are at historic highs and the state has its highest budget surplus ever.

For state officials, a record $7.5 billion budget surplus from these taxes is not enough; they want more.

Many of our legislatures consider surplus revenues as the government’s money, ready to be spent on political pet projects, as opposed to the “people’s money” that should be used to enact tax rebates or economic assistance.

This debate is merely a diversion because oil firms only make approximately 7 or 8 cents per gallon of gasoline while the state now charges 42.7 cents. who is each other’s victim?

Regressive taxes like the gas tax will disproportionately affect small- and medium-sized businesses and low- and middle-class households that are already struggling.

It’s also one more excuse for the wealthy tax base to go to one of the forty states with lower tax rates, like Florida or Delaware.

If Maryland’s economy is being crushed by an ever-rising tax burden, it will not be able to retain its competitiveness and continue to draw in smart individuals and new enterprises.

The state of Maryland can afford a four-month gas tax break, according to even the comptroller of Maryland, and do so without sacrificing financial priorities.

Why have a “rainy day fund” if you aren’t going to utilize it when it rains? A four-month gas tax holiday sounds like a reasonable way to give all Marylanders the much-needed tax break at the right moment. We regrettably did not learn from our mistakes.

We hold these truths to be self-evident, that all men are created equal, and other well-known passages like these when the Declaration of Independence was drafted, but less well known is that it also included a list of grievances the colonies had with Great Britain that served as the catalyst for independence.

In the Declaration of Independence, one of these complaints is that King George was a despot “For imposing Taxes on us without our Consent.”

Marylanders participated in the Revolutionary War and gave their lives not only for independence but also for decreased taxes.

Unlike in the Revolutionary War, Marylanders won’t fight and die for this gas tax. They’ll cast ballots, though.

So close to election day, will the gas tax have an impact? Anthony Brown’s loss of the governorship to Larry Hogan in 2014 was due to the “rain tax.”

Marylanders should keep in mind who created the unneeded agony at the pump when voting since primary elections are just two weeks away and the general election is quickly approaching. 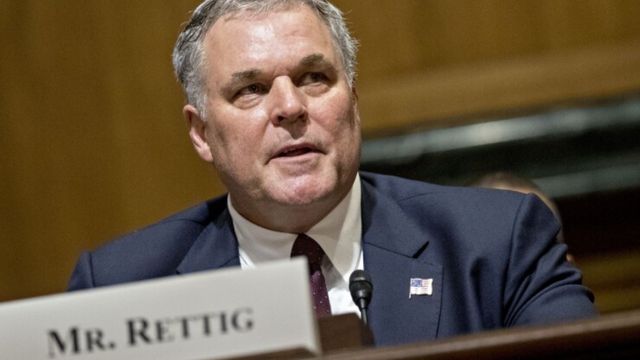