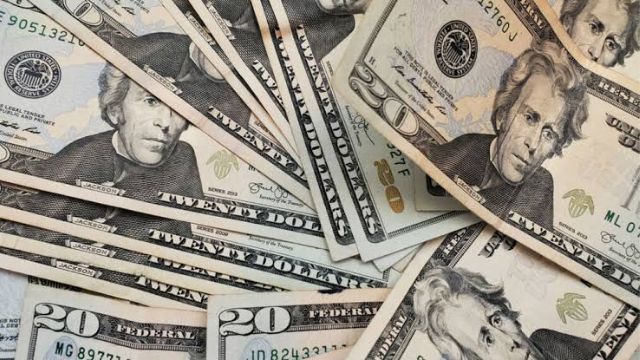 The case of United States v. VanDemark involves a taxpayer who, according to the Sixth Circuit opinion’s opening sentence, “tried to hoodwink the IRS.”

We don’t frequently talk about criminal tax cases on this website.  Outside of the criminal tax controversy context, it is noteworthy that he attempted to make the defence claim that he did not have to report cash deposits he received as income because there was no “some guarantee” that the business would keep the money.

However, the appellate panel did not find this defence argument to be persuasive given the circumstances of his case.

The opinion goes on to provide the following general summary:

Owned by Gregory VanDemark, the Used Car Supermarket in Amelia, Ohio, sells vehicles from two lots. VanDemark hid the down payments made by his clients from his tax filings in 2013 and 2014.

He put this money away to pay the mortgage on his property. Soon enough, the IRS learned about it.

A jury found VanDemark guilty of six counts after the government accused him of crimes connected to his scheme. VanDemark asked for a new trial on all six counts and an acquittal on three of them. The district court dismissed both requests.

The opinion provides more information about the organization of Mr VanDemark’s businesses:

The Used Car Supermarket, a C-corporation owned solely by VanDemark, is the focal point of the entire situation. VanDemark’s three S-corporations, Gregory Properties, the VanDemark Group, and the VanDemark Corporation, are located on either side of the supermarket.

Each contributes in their own unique way to the Supermarket. 1 Furthermore, since these are S-corporations, VanDemark is required to report flow-through earnings and deductions on his personal tax returns.

Most of the customers at the supermarket have low incomes and poor credit. Leasing to buy agreements is frequently used by customers to finance their vehicles. With a sizable down payment, the procedure begins.

At the centre of this appeal are these down payments and VanDemark’s attempts to conceal them. After that, the court lists the events that ultimately resulted in the taxpayer’s problems with the IRS:

Before 2013, everything at the supermarket in terms of taxes was legal. The protocols used by the Supermarket made sure that the IRS could see all of the down payments. VanDemark initially maintained a handwritten ledger at each of the two lots.

His employees kept a ledger book for each down payment a client made and recorded it there.

Additionally, they made certain to deposit each payment into the supermarket’s bank account. The bank receipts were then input into QuickBooks accounting software by the staff. Finally, the required tax returns were finished using the QuickBooks files by VanDemark’s tax preparer.

VanDemark started to halt this procedure, though, in 2013. He gave the go-ahead to employee Christopher McAfee to begin stowing away this money in the main office safe. McAfee carried out his orders.

Unsurprisingly, Mr VanDemark planned to use this money for a specific purpose. According to the opinion, VanDemark used the majority of this money to settle the mortgage on his expensive mansion.

Although he was unsure of the specifics, he was aware that the bank holding the mortgage was subject to rules requiring it to disclose some cash transactions. He thus made the decision to consult a bank employee about the matter:

The money from the deposits was instead used to pay the mortgage, continuing his efforts to lower his taxes. The judgment states:

VanDemark continued to evade taxes after that, though. On his individual tax returns, he also overreported deductions. VanDemark also owned a novelty home shaped like a paddleboat and an oceanfront home in Florida, in addition to his Ohio mansion.

VanDemark listed the costs of building, maintaining, and ensuring these properties as business expenses for his S-corporations.

He accomplished this by claiming to the IRS that he was constructing the paddleboat house as a bed and breakfast, the Florida home served as the headquarters for his company, and the Ohio mansion was a rental property.

These actions resulted in VanDemark and the Supermarket not having to pay any federal income taxes in 2013 or 2014.

It turned out, however, that asking the bank employee how much he could pay in cash before the bank had to inform the IRS would result in exactly the kind of IRS attention he appeared to be trying to avoid.

He apparently didn’t consider that the bank employee might think that asking such a question and then making cash payments slightly below those levels would look suspicious:

Some people had questions about his inquiries at the bank. The bank employee told her Bank Secrecy Act officer what she had discussed with VanDemark. When the IRS learned of this, a special agent was sent to look into it. 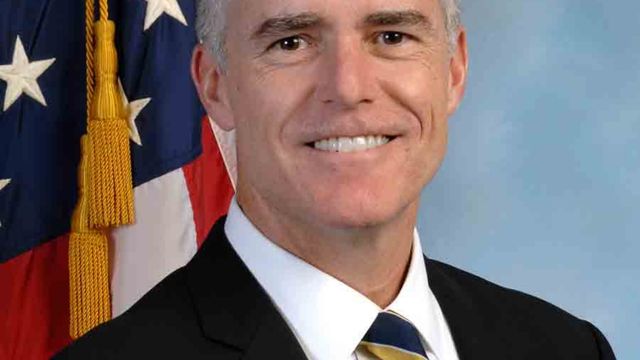