A Source Claims Trump Asked Merrick Garland, “What Can I Do?” 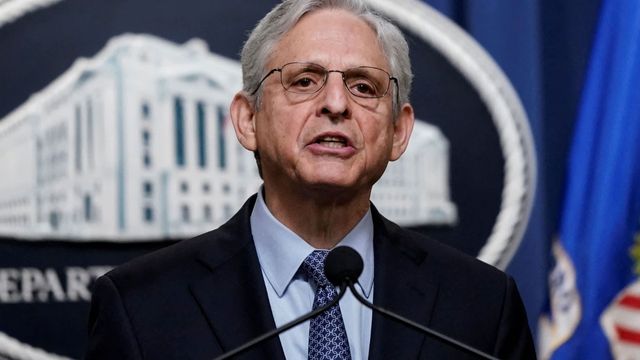 The search at Mar-a-Lago was authorized, according to Attorney General Merrick Garland, who also hinted that the Department of Justice (DOJ) wouldn’t have done so without first trying less intrusive measures.

According to The New York Times, a member of the former president’s closest circle got in touch with a DOJ representative just before Mr Garland’s remarks to deliver a message from Mr Trump to Mr Garland.

The former president wanted the attorney general to be informed that the raid had angered citizens all around the country.

The person with knowledge of the communication is described as claiming that “the country is on fire” by Mr Trump, according to The Times. What can I do to lower the temperature?

The next day, a judge unsealed the search warrant, revealing an inventory of the things gathered by the FBI on Monday. 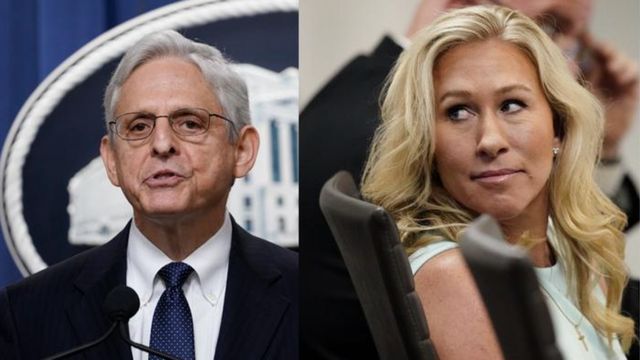 Mr Trump asserted there had been no crime, and he also made the irrational claim that agents had placed evidence at his home.

As soon as Joe Biden took office, he barred Donald Trump from receiving the same classified briefings that prior presidents do, citing the latter’s “erratic behaviour.”

Earlier this week, Mr Garland declared that he “personally approved the decision to seek a search warrant in this instance.”

According to him, “The Department filed the motion to make the warrant and receipt public in light of the former president’s public confirmation of the search, the circumstances of the search, and the strong public interest in this subject.”

According to legal expert Tali Farhadian Weinstein, Mr Trump “misjudged Attorney General Garland and how steely he is and I think he sort of displayed the casualness about national security that is at the heart of everything going on here,” on MSNBC on Friday.

According to her, the fact that “these records are laying around” “tells you something about the condition of [Mr Trump’s] mind and the people around him,” who “didn’t comprehend what kind of insecurity this produces for [our] country.

She went on to say, about Mr Garland’s earlier this week stating, “I think it was entirely proper for Merrick Garland to speak forward and to explain simply how things work.”

All Americans have a right to a law that is applied fairly, to a fair trial, and to the presumption of innocence, he said.

“Let me respond to recent unjustified criticisms of the attorneys and FBI officers working for the Justice Department.

When their integrity is wrongly criticized, I won’t watch helplessly, he declared. The FBI and the Justice Department employ devoted, patriotic public workers, both men and women.

“They defend our civil rights while defending the American people from violent crime, terrorism, and other security concerns.

They perform this at enormous personal cost and danger to themselves, he continued. Working with them is an honour for me.