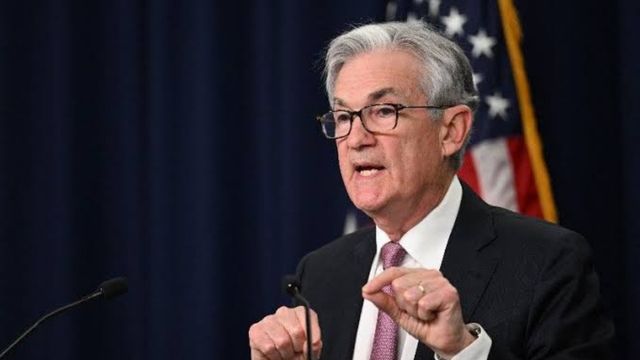 According to a statement released by the Federal Reserve on Wednesday, central bankers in the United States are still dedicated to increasing interest rates further to quiet rising prices; but, they have decided that it would be acceptable to moderate the pace of the hikes “at some point.”

To curb demand and bring down prices that have risen at the swiftest rate in more than 40 years, the central bank has hiked the benchmark interest rate for borrowing four times this year, including two hefty increases of three-quarters of a point each in June and July.

After reaching 9.1 per cent on an annual basis in the United States in June, the aggressive efforts took on a greater sense of urgency.

In the minutes of the Federal Reserve’s policy meeting that took place in July and resulted in a second hefty rate rise of 75 basis points, Fed officials stated that it will take some time to bring “unacceptably high” inflation back down to levels that are closer to the target of two per cent.

Many of the officials who attended the meeting expressed concern that the Federal Reserve may “go too far” in its efforts to prevent a recession in the economy that is the largest in the world.

These policymakers are attempting to steer clear of a downturn in economic activity in the United States.

Since the most recent meeting of the Federal Reserve, the financial markets have been buoyed by the expectation that a slowing economy will enable the central bank to scale back or even halt the rate hikes.

This expectation was bolstered by remarks made by Fed Chair Jerome Powell, who indicated that the rapid increases would eventually give way to more normal steps.

However, officials from the Federal Reserve have been trying to dispel some of that excessive optimism by emphasising in recent speeches that the central bank is committed to continuing its fight against inflation. This is a message that is echoed in the minutes of the meeting.

Economists do not see any indication that the Federal Open Market Committee (FOMC), which is responsible for formulating Fed policy, will change course anytime soon. 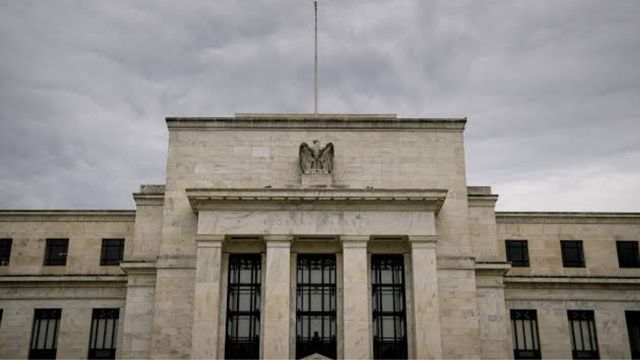 After being reduced to zero at the beginning of the coronavirus pandemic, the benchmark rate is presently somewhere in the region of 2.25 to 2.5 per cent.

According to Kathy Bostjancic of Oxford Economics, “even if the FOMC decides to pull back its rate hike to 50 basis points on September 21, we look for another 125 basis point increase in the fed funds rate by the end of the year.”

In addition, the members of the central bank stated that even once the interest rates reach a “sufficiently restrictive level,” they may maintain them at that level for some time to guarantee that inflation will decrease.

Are there any hints of a reprieve? There have been some positive signs in the economic data, such as consumer inflation slowing in July to 8.5 per cent, and soaring gas prices, which have been worsened by the conflict in Ukraine, falling in recent weeks. Both of these developments are indicative of an improving economic climate.

One member of the FOMC highlighted the recent drop in prices as well as some indicators that supply limitations have relaxed, both of which should work to work to bring prices down.

However, they stated that falling oil prices “cannot be relied on” to lower overall inflation. Instead, they predicted that slowing demand would be a key factor in bringing price pressures under control, as stated in the minutes.

Several officials expressed concern about the dangers of “complacency.”

According to the minutes of the Federal Open Market Committee meeting, “many expected that growth in economic activity would be at a below-trend pace.”

This is even though the rapid and aggressive actions taken by the central bank have started to have an effect, and even though officials say the US economy should continue to expand in the second half of the year.

Even though the labour market is still doing well, many people have seen “some tentative indicators” that conditions on the job have started to worsen.

The greatest economy in the world had approximately two job vacancies available for every unemployed person who was actively looking for work during the previous month.

In the meantime, American consumers have continued to spend despite high prices, drawing on a stockpile of savings. However, data indicate a shift towards services and away from cars and other large-ticket items, while rising mortgage rates have started to slow activity in the housing sector.