An Online Job Listing for an IRS Special Agent Was False 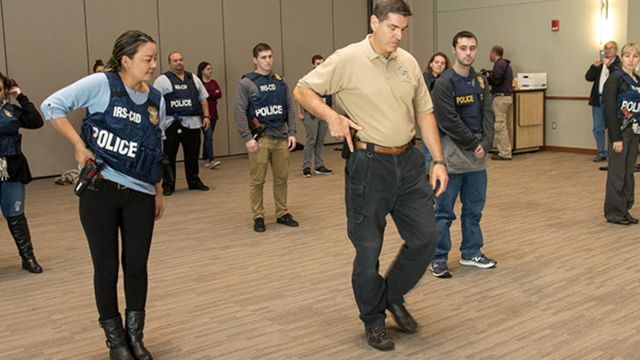 According to a job posting on the IRS’s website, all new hires will be expected to carry a pistol and use lethal force if necessary following a funding boost from the Inflation Reduction Act.

The bulk of prospective new hires that the IRS will make in the upcoming years do not fall under the job description, and the vast majority of IRS employees do not possess weapons.

Recently, a screenshot with the IRS emblem and the words “Major Duties” has been published in numerous posts. A firearm and a willingness to use deadly force, if necessary, are among the responsibilities specified in the image. 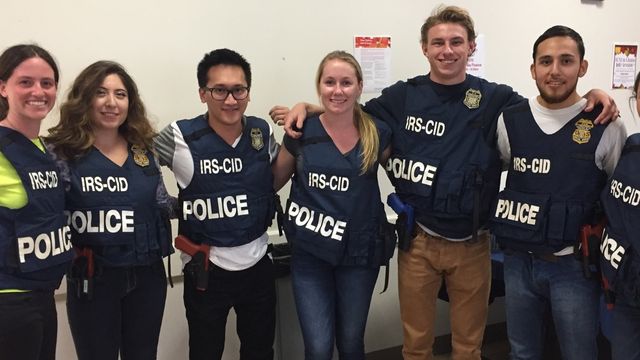 Social media users believed that the picture was an advertisement for the thousands of new IRS employees that the bill will result in hiring.

The image was shared on Facebook with the comment, “The IRS is trying to fill 87,000 vacancies.” ‘Carry a firearm and be willing to use lethal force, if necessary are among the requirements, along with working a minimum of ’50 hours per week, which may include irregular hours, and being on-call 24/7, including holidays and weekends.’

“Want to be one of the new 87,000 IRS agents?” a different Twitter user penned. Do you intend to employ a DEADLY FORCE when carrying a weapon? Nothing about this should worry you.

Social media users are misrepresenting a job posting for a special agent with the IRS Criminal Investigation as a general posting for all open vacancies.

The IRS website that promotes the special agent position does not now include that terminology, but a scan of the Internet Archive reveals that the identical text was present on the page as recently as August.

According to screenshots that have been circulating online, the special agent web page is shown. Justin Cole, a spokesman for IRS Criminal Investigation, told the AP that the phrase had previously been on the site but had been taken off.

The language will be placed back on the website after it was mistakenly deleted during the wave of erroneous reports about IRS personnel carrying weapons.

According to Anny Pachner, a spokesman for the division, special agents with IRS Criminal Investigation are the only IRS workers that are armed.

These agents look into criminal tax infractions and other associated financial crimes. A very small portion of the IRS staff consists of special agents.

The AP has previously noted that it is false to assert that the Inflation Reduction Act will result in the IRS hiring 87,000 new agents overall.

Although there is no clear requirement for such a workforce in the legislation, officials and analysts say, the number originates from a previous Treasury Department request to hire around that many IRS personnel over the next ten years.

Not all of the new IRS hires will be auditors, nor will the bulk of them be armed agents. Instead, many of them will replace workers who are anticipated to leave the agency or retire.

Josh Kelety of the Associated Press contributed to this story from Phoenix.