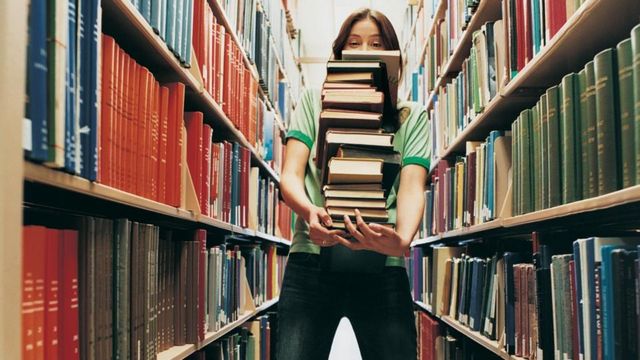 The Inflation Reduction Act (IRA), which President Joe Biden signed into law on Tuesday, included $80 billion in additional funding over the following ten years for the Internal Revenue Service (IRS), a 53 per cent increase over the organization’s projected budgetary baseline. This provision was one of many Democratic-favored provisions in the bill.

Everyone pays taxes, and the bill’s success was heavily dependent on predictions that a strengthened IRS would find and seize an additional $204 billion in already unpaid money, so many people became concerned about what the law would entail for them.

The Congressional Budget Office (CBO) and the Joint Committee on Taxation (JCT) both predicted that the historic enforcement increase would not increase the audit rates for American households earning less than $400,000 per year, but the White House and Treasury Department made escalating claims to allay concerns in the run-up to the bill’s final passage that were unrelated to any statutory language.

Meanwhile, opposition Republicans have been criticizing the IRA for supporting “87,000 new IRS agents” and other things often and hyperbolically.

When faced with the decision between these two broad categories to examine—the arguments put forth by the executive branch to support a significant enforcement change that could have an impact on all adult residents of the United States and the objections raised by losing Republican legislators—the fact-checking industry continues, even after the bill was signed into law, to pick apart the little nitpickers rather than taking on Goliath.

Contrary to social media posts, the IRS will target “high-income” tax evaders with new funding, according to FactCheck.org’s headline on Thursday. Rick Scott overstates the possible employment boom at the IRS, according to PolitiFact, which was published by the Poynter Institute on Wednesday.

On Thursday, it was reported that “Video misleads about the size of the IRS, audits, and armed officers.” After stating on Tuesday that “Claims of an ‘IRS army’ targeting US taxpayers are deceptive,” Agence France-Fact Presse’s Check department returned on Thursday with the statement, “US congressman misrepresents photographs supposed to show armed IRS recruits.”

The following day, on Friday, the news outlet published “Republicans call it an army, but IRS hires will replace retirees, do IT, says Treasury.”

The starting point for each of these (and numerous other comparable) mainstream media fact-checking investigations is not the disputed claims made by the winning White House and other major IRA supporters, but rather soundbites from the kinds of conservatives that mainstream journalists find obnoxious. Consumers looking for additional information about the president were mainly limited to openly conservative media sources like Breitbart News.

The way professional fact-checking behaved before, during, and right after Barack Obama’s landmark Affordable Care Act is evocative of this gap and the journalistic interest that is biased more toward the excesses of speech than the exercise of power.

Fact-checkers were preoccupied with backbencher opposition at the time, to the point where PolitiFact gave Sarah Palin, who didn’t hold elective office at the time, its “Lie of the Year” award even though the then-president was routinely lying in plain sight about his health insurance reform.

2013 saw PolitiFact finally uncover the president’s lies, at which time there was a brief period of self-reflection for the media. Although, as I said at the time, the mea culpa did not contain nearly enough self-awareness about how Democratic politicians and operatives, coming as they do from basically the same class of people as national media, have been deliberately and effectively working the refs.

This week, it has been as such. The fact-checkers haven’t only been looking for conservative BS, though it is always appropriate to call it out when it is accurately found. It’s that they’re using statements made by the White House that either isn’t supported by law or are intentionally deceptive or downright untrue as proof to refute those statements.

For example, FactCheck.org’s article states right away that “most new workers” by the IRS “will perform customer services,” then elaborates on the statement later on:

“Most of the hiring made with these funds go to replace the 50,000 IRS employees who are about to retire. The bulk of net new jobs is made in order to enhance customer service, whether it is through improving IT or by taking phone calls, “According to the Treasury Department spokeswoman.

When you consider how the additional IRS expenditure has been statutorily allotted, this is duplicating speculative spin rather than fact-checking it.