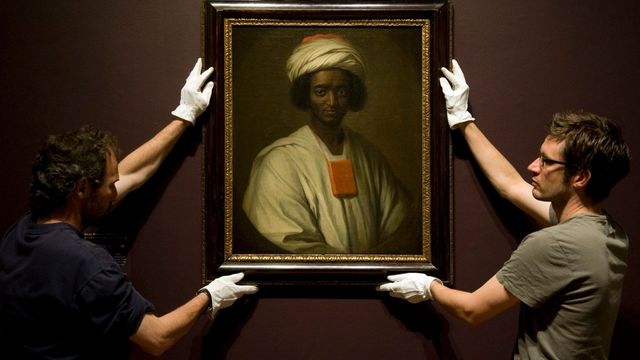 The narrative of the enslaved lady who, more than 80 years before the Emancipation Proclamation, took her case to court to obtain her freedom has been relegated to the periphery of history.

Sunday, in the sleepy hamlet of Sheffield, Massachusetts, a group of civic leaders, activists, and historians are hoping to put an end to that when they unveil a bronze statue of the lady who chose the name Elizabeth Freeman when she threw off the chains of slavery exactly 241 years ago to the day.

Her history, despite being amazing, is still not very well known.

State Representative William “Smitty” Pignatelli grew up in the Berkshires of western Massachusetts not too far from Sheffield, but it wasn’t until approximately 20 years ago that he learned about her story.

He discovered that many of his colleagues in the Statehouse were similarly entirely unaware of the significance of her case, which established the legal precedent that essentially put an end to slavery in Massachusetts. The case in question was the one that set the standard.

The enslaved woman, whose name was Bett, could not read or write, but she was attentive.

And what she heard was incomprehensible to her.

While she was forced to work as a slave in the household of Col. John Ashley, he and several other influential inhabitants of Sheffield got together to address their complaints over the tyranny of the British. In what is now known as the Sheffield Resolves, they stated back in 1773 that “Mankind in a state of nature are equal, free, and independent of each other.”

In 1780, the words “All men are born free and equal and have certain natural, essential, and unalienable rights” were written at the beginning of Article 1 of the Constitution for the Commonwealth of Massachusetts.

It is believed that after hearing a public reading of the constitution, Bett walked approximately 5 miles from the Ashley household to the home of attorney Theodore Sedgwick, one of the citizens who drafted the Sheffield Resolves and asked him to represent her in her legal quest for freedom.

It was decided that Sedgwick and another attorney, Tapping Reeve, would handle the matter.

In Massachusetts courts at the time, women had limited legal rights; hence, a male slave in the Ashley household named Brom was introduced to the case as a witness.

On August 21, 1781, the jury agreed with the attorneys and set Bett and Brom free from their sentences.