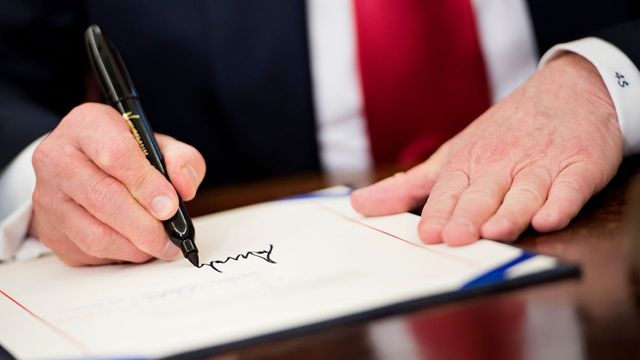 On the episode of “CNN Tonight” that aired on Friday, former White House Chief of Staff Mick Mulvaney revealed that he witnessed former President Trump ripping up nonclassified documents while Trump was in office. Mulvaney worked for Donald Trump throughout his time in the White House. 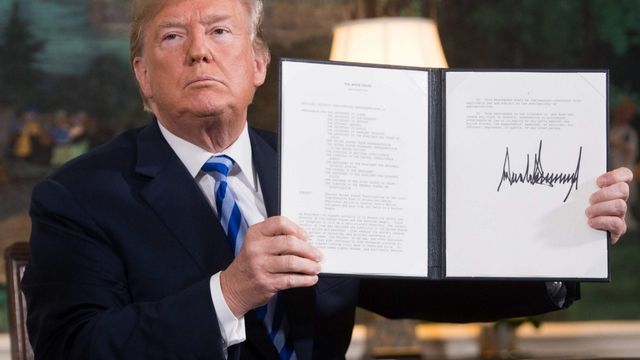 It is really difficult to conceive of how it arrived at that spot in the first place. These things can’t be moved in any way that might be construed as unintentional anywhere.

These documents have been branded. He went on to say, “They are definitely known to people to be TS or SCI, and there are supposed to be people following where they are, at least in some sense. “

“It is troubling to me, but I am not positive that there is enough evidence to seek a search warrant at this time.”

They assert that Mulvaney said that Trump was “extremely good” at managing sensitive material, but she also said that “Trump was more of an informal man.” This is what they are basing their assertion on. There is not the slightest bit of uncertainty regarding that.”

In addition, Mulvaney asserted that the materials were protected by “a structure that was in place,” even though it did not matter how Trump chose to conduct himself.

“As I stood there, I saw the President of the United States rip some papers in half. Not confidential documents, just drafts and other work in progress. The act of doing so violates the guidelines, however, there is a way to get around the restriction. Following that, Mulvaney had the following to say.

This indicates that all that is required of you is to identify the relevant components and then attach them using tape.

When I was employed in the private sector, I had an annoying habit of constantly ripping up documents. According to what he said, it does not appear that anyone had ill intentions.