An Increase in IRS Funding Will Help Prosecute Tax Evaders 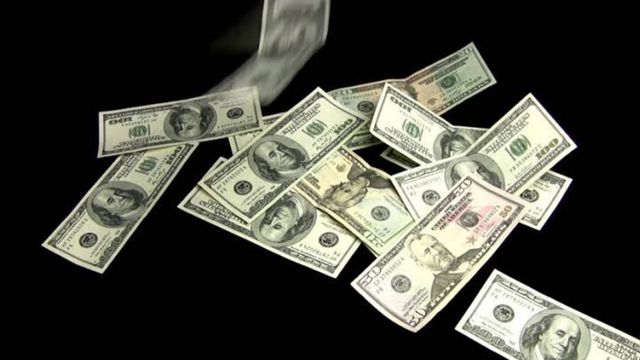 Since the Inflation Reduction Act was signed into law, there has been a significant amount of focus placed on its mandates for increased energy production, attempts to promote sustainable energy, subsidies for health insurance plans under the Affordable Care Act, and reductions in the national debt.

But an additional crucial component of the Democrats’ comprehensive measure is an increase in financing for the Internal Revenue Service (IRS) by $80 billion over the next decade.

The funds will be used to ease bottlenecks caused by staffing shortages and to strengthen attempts to collect taxes from wealthy filers and corporations that currently avoid paying what they owe.

The cash has been delayed for far too long. The government agency has reduced its workforce by 13% over the past decade and is now operating at employment levels that are comparable to those in 1974.

In the same period, the IRS’ budget has reduced from $14.3 billion to $13.7 billion, or nearly 15% when adjusted for inflation.

Charles Rettig, the commissioner of the IRS and a Trump appointment, told Congress the cash hike was needed so the agency can accomplish the job it’s charged with doing.

Rettig pointed out that the agency has been unable for a long time to fully review the tax returns of high-net-worth individuals and corporations to guarantee that these taxpayers are paying their proportionate amount of taxes.

Because wages are recorded on W-2 forms, more than 95 per cent of wages are subject to taxation. However, there is no independent verification for corporations and extremely wealthy individuals, such as W-2 forms.

The agency has been decimated by Republican congresses over the past ten years, and as a result, it cannot compete with the teams of tax lawyers that are at the disposal of corporations and the extremely affluent.

It should go without saying that one of the goals should be to make sure that people pay the taxes that they owe.

A fierce campaign of misinformation has been waged against the increased budget for the Internal Revenue Service (IRS) by Republicans, who perceive the IRS as a burden to their business allies.

Even worse, several prominent Republicans have framed the problem in terms of violence.

Sen. Chuck Grassley of Iowa remarked, “Are they going to have a strike team that goes in with AK-15s already loaded, ready to shoot some little business guy in Iowa?” Grassley is a senator from the state.

Indiana Representative Jim Banks made this statement: “If the FBI can raid the house of a former president of the United States, think what 87,000 more IRS agents will do to you.”

The funding will instead enable the Internal Revenue Service (IRS) to replace the 50,000 employees who are expected to retire within the next five years and beef up its (non-gun-toting) enforcement staff. This is despite the fearmongering of the Republican Party.

For the government to continue functioning, it must collect the taxes that are due. The additional funds will help move closer to achieving that goal.