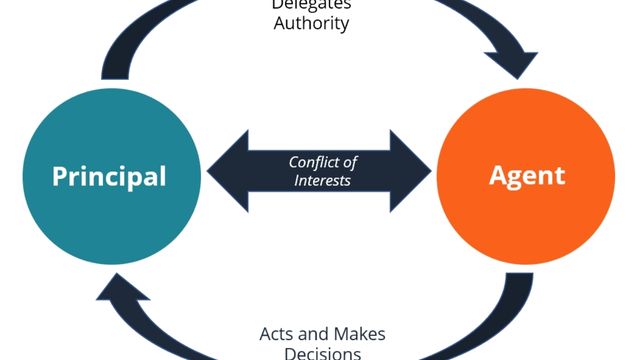 There is a possibility that the so-called Inflation Reduction Act, which was signed into law by Vice President Joe Biden last week, will not truly cut inflation. However, the measure will almost surely have other effects.

For example, the plan contains a significant boost in funding for the Internal Revenue Service’s (IRS) budget.

Many people in the United States are concerned that this will result in an army of more agents carrying out an increased number of audits and delving even further into their financial affairs.

This is cause for concern. But if it does, you can’t blame the Internal Revenue Service for it. That’s like being angry at Immigration and Customs Enforcement (ICE) because you don’t like our border policy, or unhappy at the traffic cop because you think the speed limit should be greater.

Neither of those things makes any sense. Workers at the IRS are not the architects of government policy; rather, they are its executors.

I spent much of my childhood in Northeast Philadelphia, which used to be home to one of the largest IRS service centres in the country.

The IRS employees that I knew weren’t shady criminals lurking about to steal your tax return; rather, they were our friends and neighbours in the community.

A good number of them think that the tax system is too burdensome, too complex, and generally unfair. However, they carry out their duties in a politically neutral manner.

Should you be concerned that there will be an audit? Of course. Even if you haven’t broken any rules, the procedure could end up costing you hundreds of hours of your own time and thousands of dollars in fees charged by your accountant or lawyer. It is an extremely invasive and intrusive process.

The purpose of an audit is, of course, to check whether or not taxpayers are forking over the money the government claims they owe.

Do not direct your ire toward the Internal Revenue Service if you despise the concept of an income tax; rather, place the blame on Congress.

Many different revenue streams can be pursued by a government. Before 1913, individuals’ earnings in this country were not subject to taxation, except for a brief trial run during the Civil War.

Even though the size of the government was much lower back then, it was nonetheless able to support itself through the proceeds of customs, land sales, and direct taxes on particular types of goods (like that whiskey tax that some 18th-century Pennsylvanians got so upset about).

People objected to those taxes for a variety of different reasons, but there has never been a tax that people enjoyed, even when they acknowledged that it was essential to impose it.