Checks for Economic Stimulus That Will Be Deposited Into Bank Accounts 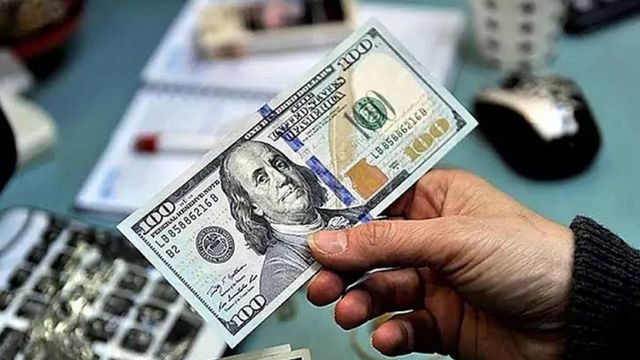 Despite the near-historic levels of inflation, several states are mailing out stimulus payments or tax rebates in September.

The most recent information that was made public by the federal government indicates that the Consumer Price Index, which is a major statistic for measuring inflation, remained reasonably high at 8.5 per cent in July.

Even though it was lower than 9.1 per cent in June, the data indicate highs that have not been witnessed in approximately forty years.

According to an announcement made by the government earlier this month, residents of Alaska can anticipate receiving payouts of up to $3,200 per person to be deposited into bank accounts on September 20. These payouts will include a payment of $650 meant to offset higher fuel costs.

A single check for the stimulus programme will be issued to each qualified Alaska resident whose application was accepted by September 9 of this year. People who requested a paper check or who submitted their application on paper will begin to get it around the third of October.

“Alaskans, especially those living in rural communities, will be forced to pay extraordinarily high bills for fuel and heating oil this winter,” Governor Mike Dunleavy said in a statement about the programme.

“Rampant inflation is forcing all Alaskan families to pay more for basic needs, like food and medicine,” he added. “The programme is intended to help alleviate some of these financial burdens.” 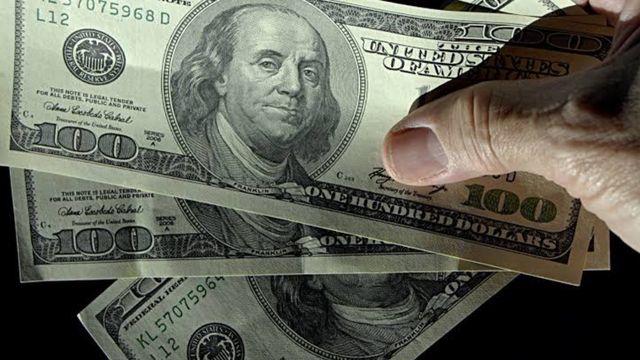 People can receive funds in the form of stimulus checks from the state of Illinois under the Illinois Family Relief Plan. Those who file their taxes singly will receive $50, while those who file jointly will get $100.

According to the state, households that have dependents are eligible for financial assistance of up to $300.

According to the website of the state government of Indiana, individual taxpayers in the state are eligible for tax rebates that can be valued at up to $650. The sending of checks was meant to take place in August, but it was put on hold because there was a lack of paper.

If a taxpayer in Colorado files their income tax return for the year 2021 before the deadline of June 30, they will be eligible to receive a $750 payment by September 30 of the following year if they have satisfied the requirements of the Taxpayer’s Bill of Rights, which was enacted into law in 1992.

The deadline for filing income tax returns in Colorado is June 30. This payment must be received by the taxpayer no later than September 30 of the year after the tax year in question.

According to the data provided by the state, married couples who file their taxes jointly are qualified to get a maximum tax credit of $1,500 if they meet the requirements to qualify for the credit.

According to the website for state, residents will get a Colorado Cash Back stimulus check reimbursement by the 30th of September in 2022.

Those who file their extended returns after the October 17 deadline will not receive their rebate until January 31, 2023.