After Five Years, Director Rian Johnson is “Even More Proud” of the Film “Star Wars: the Last Jedi” 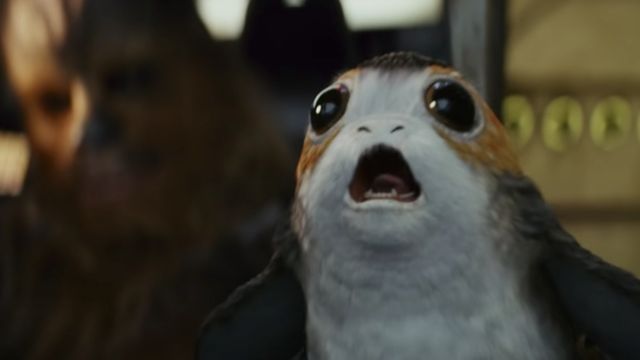 To say that Star Wars: The Last Jedi, the ambitious picture directed by Rian Johnson, was a contentious movie is something of an understatement.

The franchise has never really been able to fully recover from the course correction that was precipitated by 2017’s The Last Jedi, which was met with rapturous praise from film critics but with vitriolic criticism from a subset of the audience.

However, Johnson stated in a recent interview with Empire that after five years he is “even more proud” of the picture that he directed and produced.

According to Johnson, his objective was to get to the bottom of the Star Wars mystique, which had not only captivated his imagination as a boy but also that of a whole generation.

The portrayal of the much-loved character Luke Skywalker in the movie was a particular sore spot for movie critics, and actor Mark Hamill’s passive-aggressive comments surely didn’t help the situation.

Hamill said that he and Johnson had a disagreement on Luke’s story arc in the movie, which began with the character living in self-imposed exile and finished with him giving his life for the rebellion.

Johnson was quoted as saying that he “swung hard” with the movie, which up to the point of its release had shown nothing but promise.

In point of fact, the filmmaker was supposedly given the responsibility of developing a script for the immediate follow-up, and he was engaged to direct a new trilogy of pictures (which, in the end, did not come to fruition).

He explained that The Last Jedi is more than just a Star Wars movie; rather, it is a movie about Star Wars and what the franchise represents to fans such as himself. His own words are as follows:

I am much more proud of it after five years have passed. When it was my turn at bat, I gave it my best and swung hard at the ball.

I believe that it is hard for any of us to approach Star Wars without first considering it as a myth that we were brought up with, and how that myth, that story, baked itself into us and affected us.

I think it is impossible. The final goal was not to remove anything, but rather to uncover the raw, unadulterated power that lies behind the myth.

In the end, I have high hopes that the movie will serve as a testament to the influence that the Star Wars myth has had on every one of our lives… In my opinion, the concluding visuals of the film do not serve to debunk the legend of Luke Skywalker; rather, they serve to build it up, and they show Luke Skywalker embraces his legend.

They are him utterly opposing the notion that one should “throw away the past,” and embracing what is genuinely important about his narrative and what is going to inspire the subsequent generation.

Therefore, as far as I’m concerned, the process of paring down is always done to achieve something fundamental that actually does count.