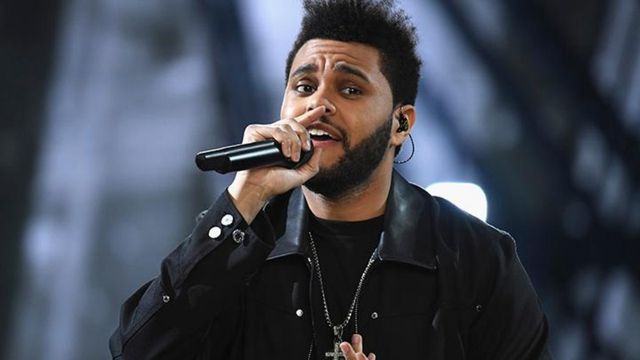 When the singer stepped out on stage to tell the boisterous audience that he couldn’t continue because he couldn’t “give” them “the show” he intended to offer them, he was on the verge of tears when he did so.

He expressed regret and said that he wanted to notify the audience directly rather than leaving the room and bringing the matter to social media.

In addition, he informed them that he was going to “make sure that everybody gets their money back” and that he would “perform a concert pretty soon” for them. He went on to say, “I’m really sorry, I love you guys so much,” before confessing, “You know how much this kills me right now.”

Before departing the stage, the man gave a heartfelt statement in which he thanked the audience and expressed his love for those in attendance one more time, and the crowd cheered enthusiastically for him. 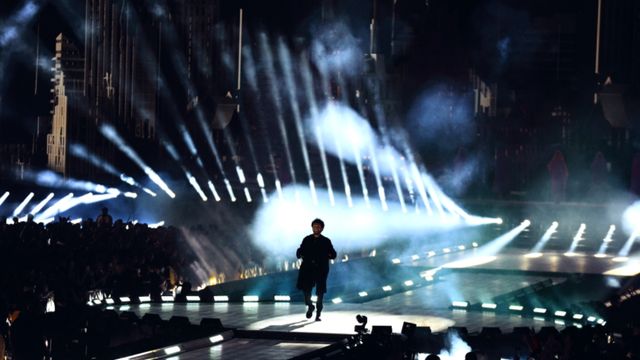 It is unknown what caused The Weeknd to blow out his vocal cords while he was performing, but he took to social media after the event to elaborate on when the incident took place. “I’m very sorry, but halfway through the first song I completely lost my voice. As soon as I felt it leave, my heart sank. In his letter, he said, “I promise I’ll make it up to you with a new date.”

The Weeknd has decided to cancel the second event scheduled for Los Angeles as a result of the COVID outbreak, which has already caused the tour to be postponed twice.

Even though he has a packed itinerary ahead of him that includes many more stops in places all over the world, such as Mexico, South America, Asia, Australia, New Zealand, Europe, Africa, and the Middle East, it appears as though he would like to make up the show that was cancelled on Saturday night as soon as possible.

It’s funny how just a few short weeks ago, The Weeknd’s voice was also in the news, but for a completely different cause. Some users of social media couldn’t help but comment on how the talented musician’s speaking voice sounded when footage of the artist meeting a fan backstage went viral.

These respondents acknowledged that his speaking voice had a calming effect on them, but they were surprised by how different it was from what they had expected it to be.

They had anticipated that it would have a higher level of authority. Is that how he speaks all the time or is it just sometimes?

On Twitter, one of the video’s viewers expressed their shock by writing, “I never in a million years would have guessed.”

Another person expressed their perspective by stating, “His voice is SO wonderful, and I am quite sure I would pass out if he talked to me with this much excitement, ugh he is so incredible,”