You Season 3 Release Date: Which Season Of “You” Is The Best? 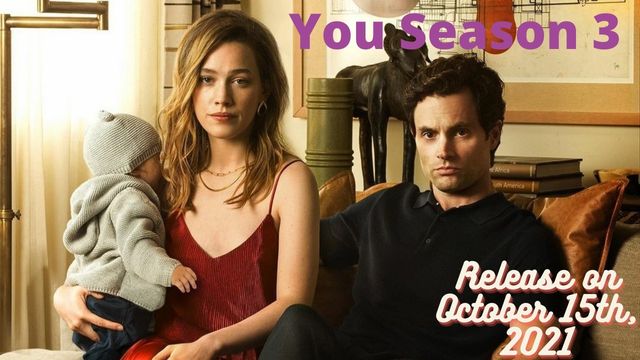 Netflix has ordered the third season of the American psychological thriller television series You, which premiered on January 14, 2020. It follows Joe Goldberg’s troubled relationship with Love, who is pregnant with his kid in a new suburban home.

A dangerously seductive, passionately obsessed young man goes to extreme measures to insert himself into the lives of people who fascinate him. If you want to know more about this season, this article contains all information about the story, cast, trailer, and many more.

According to RadioTimes, in August, the streamer tweeted the series “You” season 3 release date of Friday, October 15th, along with a handful of first-look photographs of Joe, Love, and their shiny new baby.

Netflix confirmed in April that filming had concluded, having begun just before the coronavirus epidemic. It was quickly halted to protect the actors and crew from spreading the illness. After a lengthy break, Netflix reported in November 2020 that season three filming has begun.

It didn’t take long after season two’s December 2019 premiere for word of a third season to emerge, with the commission of the third run formally confirmed the following month. Caroline Kepnes, the author of the novels on which the Netflix series is based, also released the third book, You Love Me, on April 6, 2021.

Also Read: Dirty John Season 3: Why Is It Commonly Referred To As Dirty John?

YOU is a 21st-century love story based on Caroline Kepnes’ best-selling novel of the same name. When a clever bookshop manager crosses paths with an ambitious writer, his response becomes clear: anything. 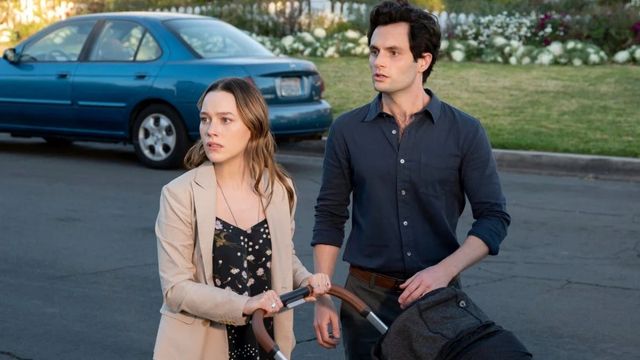 A charming and uncomfortable attraction rapidly becomes obsession as he discreetly and deliberately removes every obstacle – and person – in his way, using the internet and social media as his instruments to obtain the most private of facts and get close to her.

Main Cast Of “You” Season 3

What Happened at the End of You Season Two?

If you were disappointed that Beck was murdered off in season one and Joe emerged as a strangely fascinating serial murderer, we’re confident that season two made up for it. Joe’s ex-girlfriend Candace (who he failed to murder) reappears on the scene seeking revenge, just as he begins to fall in love with Love.

Joe tries to kill Jasper, a mafia-type who is attempting to collect a significant quantity of money from the genuine Will Bettleheim (whose identity Joe has appropriated after he imprisons bonafide Will in his glass box). Love is eventually found to be a better fit for Joe than anyone could have expected.

She kills in the name of ‘love,’ sacrificing both Joe’s neighbor Delilah and Joe’s former Candace in order to preserve her connection, acting as a mirror for Joe’s bloodthirsty weaknesses. Love’s twin brother Forty, who investigates all of Joe’s warped facts, is also slain (surprisingly not by Joe, but by a policeman). 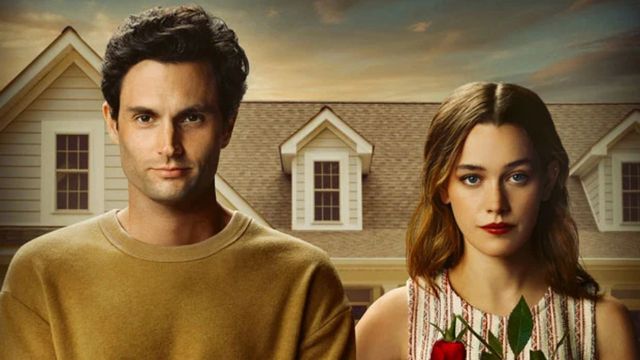 Home the last scenes of Season 2, we see Joe and a very pregnant Love moving in together in the lush suburbs. Away from their gruesome L.A. Perhaps the star-crossed killers will find some sense of normalcy in this tranquil, welcoming neighborhood?

But, just as Joe is about to leave for the pool area in the backyard, he is sidetracked by something, or rather someone, looking through a hole in the garden fence. As he moves closer to the edge, a breach in the wood panels shows his next-door neighbor in all her sun-kissed glory, basking in a bikini, her face hidden under a large sunhat.

And then his stalking instincts kick in, and he’s back at it. Joe’s voiceover reveals that he has come to the conclusion that his fate is in fact with his new neighbor. Before the titles roll, he says, “This is exactly where I had to be to meet you”.

What happens in season three of You?

If you believed Joe was going to have a revelation and abandon his habit of bumping people off, you’d be disappointed. Caroline Kepnes’ second novel Hidden Bodies indicated that Joe’s girlfriend Love isn’t as pure as one might imagine.

But the Netflix series elevated the standard by making the character a serial killer, of both Delilah (Carmela Zumbado) and Candace (Carmela Zumbado) (Ambyr Childers). The third season follows Joe and Love as they try to put their murderous past events behind them and live a suburban life with their newborn Henry. 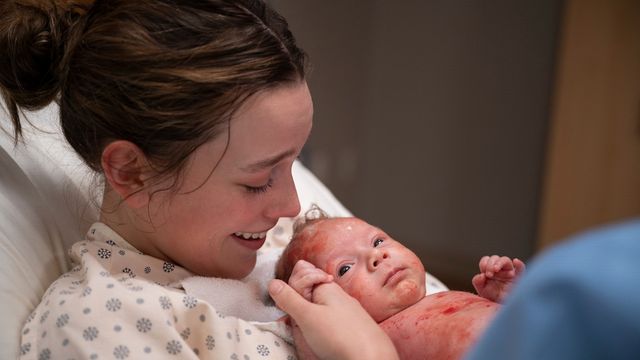 Joe, on the other hand, doesn’t take long to locate another innocent lady to pursue, and with his neighbor Natalie out of the way (we’re looking at you, Love), he quickly focuses his creepy efforts on his employer Marienne. Unfortunately for everyone, Marienne falls in love with Joe and offers to flee with him.

That is until his or her ex-husband is assassinated. When Love learns that Joe is up to his old ways, she poisons him with flowers she’s been nurturing before bringing Marienne over to the house with Joe. What does she say to her? Just a meat fork. Love then changes her mind and abandons Marienne, focusing her attention on Joe.

How Many Episodes Are There in You Season 3?

Season three has ten episodes, which is the same as the previous two seasons.

Where to Watch “You Season 3”?

“You” season 3 is now available to stream on Netflix.

Which Season of You is the Best?

Season three of YOU on Netflix has been rated the greatest of the three seasons. In the most recent episode, Love and Joe travel to suburban paradise Madre Linda in an attempt to start over with their son, Henry.

What Rating is “You Season 3”?

YOU season 3 on Netflix has a TV-MA rating, and appropriately so. Each season has ten episodes that last around 45 minutes. This is a great series to binge since you get so wrapped up in the tale. It’s addictive, with each episode leaving you wanting more.

Is There a Season 4 to You?

Joe Goldberg (Penn Badgley) embarks on his fourth season of stalking in Europe. Penn Badgley returns as Joe Goldberg in Season 4 of Netflix’s “You,” and this time the serial murderer will be stalking on a global scale.