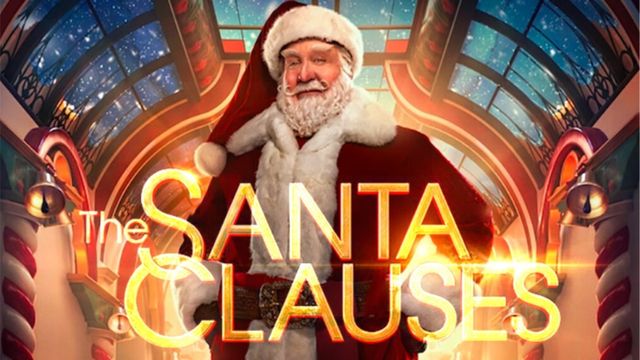 As he gets closer to 65, he will have to choose a new Santa before he can enjoy his life south of the pole. This is a nod to how the franchise began, but this time it is done in a much less dark way.

Even though Santa tries hard, his plans don’t work out as well as he’d hoped. The trailer hints that there will be mischief, and that the main character, his family, and his friends will work together to save the day and the holiday season.

The clip also shows that Scott’s oldest son Charlie Calvin (Eric Lloyd) is coming back. He is just as surprised as the rest of us that Santa can actually retire. The fan-favorite Bernard the Elf, played by David Krumholtz, also shows up.

At the end of the trailer, the head elf says, “Now we’re getting somewhere.” This could be a hint at a plan that might just save Christmas. 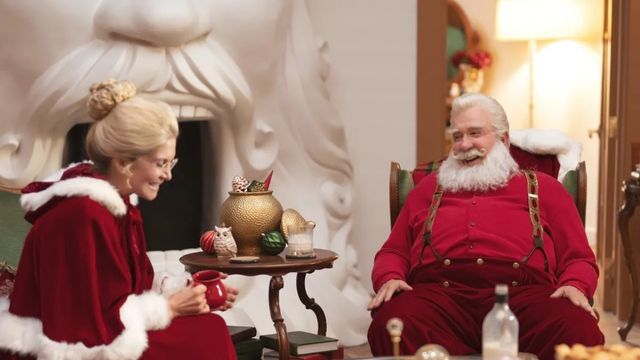 Kal Penn (How I Met Your Mother, American Horror Story), Matilda Lawler (Station 11), and Pretty Woman star Laura San Giacomo, who plays Befana the Christmas Witch for the first time, round out the cast.

On November 16, The Santa Clauses will be available to watch on Disney+.

The trailer starts with a scene that fans of the first movies will recognize right away. It’s Christmas Eve night, and out of nowhere, a fireplace shows up. Soon, Santa Claus comes out, but that’s the end of the pretty scene. Santa is sure that the kids he used to know are all grown up and no longer believe in Christmas because a woman screamed at him and asked who he was.

Scott Calvin’s life seems to have gone back to normal now that he knows it’s time for him to stop being Santa. The whole Claus family goes with Santa and gets to see and do a lot of new and exciting things. But this peace and quiet don’t last long because elves at the North Pole start to leave.

Scott realizes that he may have left his job too soon and that he chose the wrong person to replace him. He goes back to the North Pole to try to save Christmas with the help of his family.

Grey’s Anatomy Season 20 Release Date: It Will Premiere in 2023!

The Santa Clauses has a talented cast that will bring back many well-known characters. Eric Lloyd and David Krumholtz are back as Charlie and Bernard in the series. Along with our old favorites, there are a lot of new people who are going to be a breath of fresh air. On November 16, you’ll be able to stream The Santa Clauses on Disney+.