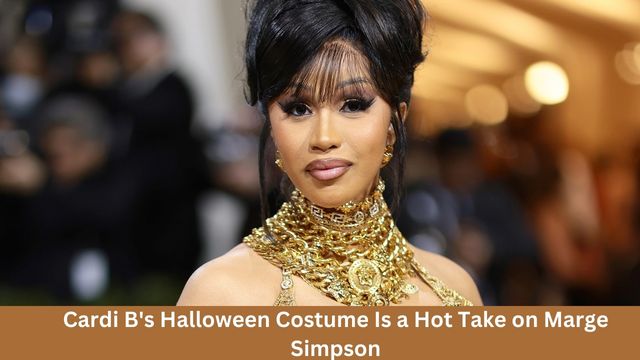 Oh, Homie! is all we need to hear from her.

Cardi B has already established herself as a musical legend, and now she wants to make a name for herself as a dedicated fashion icon.

The “Tomorrow 2” singer went all out for Halloween, dressing as a very sensual Marge Simpson and posting photos of herself on Instagram. Despite the fact that it would be a stretch to call the beloved cartoon character “sexy,” Cardi B’s outfit is spot on.

The Grammy-winning rapper uploaded a slew of pictures to Instagram on October 31; we don’t know how anyone can top her, not even Lizzo, who dressed as Marge this year. 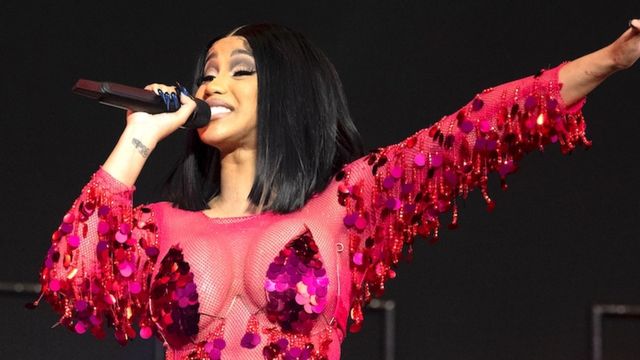 Cardi painted her face yellow, put on a kiwi green corset, some red pumps, a statement necklace that matched her red nails, and a blue beehive wig for the first round of photos. The star made care to include a piece of her own heritage in each photo as she re-created scenes from The Simpsons.

Cardi displayed her Grammy in the first photo, while in the third, her 2018 album Invasion of Privacy was discreetly stashed away. Not only did Cardi’s tattoos make an appearance, but so did her famed laugh and her tongue.

Cardi, who is only 30 years old, offered her followers a “Mugler-inspired” take on Marge in a second post, a reference to the late eccentric and opulent French fashion designer Thierry Mugler.

Cardi chose a chic black and white gown with a crystal cutout back for the photo shoot. The singer displayed her curves and modeling skills by recreating an image of Marge from 2013 that was produced by modern pop artist aleXsandro Palombo.

Many of her admirers expressed their enthusiasm for her costume in the comments section.

Another fan said, “Oh you won Halloween on G.”