Common Answers To 5 Most Asked Questions About the U.S. Space Force

The United States Space Force was established on December 20, 2019, through a presidential pen stroke, and the military welcomed its first new branch since the Air Force was founded more than seven decades ago. 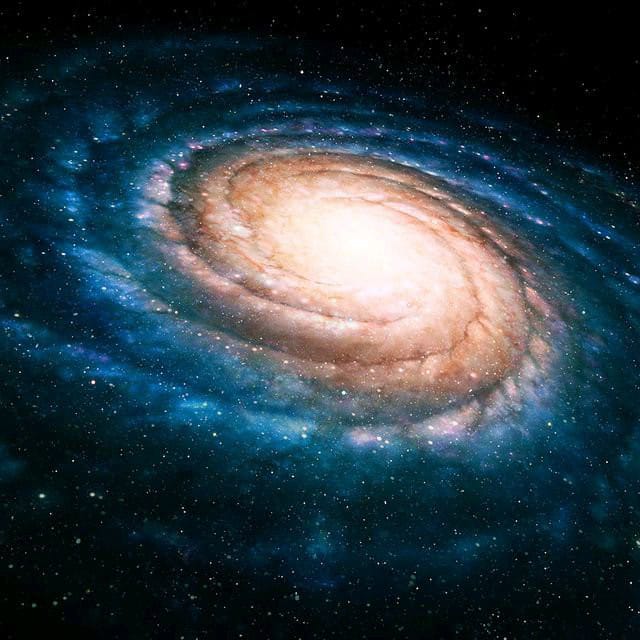 Its strength is currently little over 8,000 uniformed members, or “Guardians,” but its mission—to safeguard American interests and those of its allies in their routine space activities—is significant. And we’re not simply referring to space itself. According to Chief Master Sergeant John Bentivegna, senior enlisted leader for Space Operations Command at Peterson Space Force Base, “the front of where the Guardians operate is [only] 100 kilometers above [us], around every point on Earth.”

What was the catalyst for this element of warfare? According to Colonel Jeffrey Weisler, Chief, Mission Area Team Electromagnetic Warfare, Space Operations Command, “We have prospective adversaries and competitors in the space realm.” It is now turning into a very hostile, crowded, and competitive environment, in some situations. Continue reading for clarification on what that exactly implies and solutions to other frequently asked Space Force questions.

Why is it necessary to have the Space Force now, in 2022?

Other potentially adversarial world countries have started to step up their space efforts. According to Col. Weisler, “We have seen… both Russia and China bringing on new capabilities” over the previous 10 to 15 years. They are openly expressing their belligerent mentality to the United States.

This affects us all because almost everything we use on a daily basis depends on space technology, such as electricity grids, weather satellites, GPS constellations, television, or large gas pipelines. (In reality, according to some projections, the global space economy will reach $1 trillion in 20 years.) In addition, current conflicts are waged with weapons that rely on space effects, and future conflicts may start in or involve space.