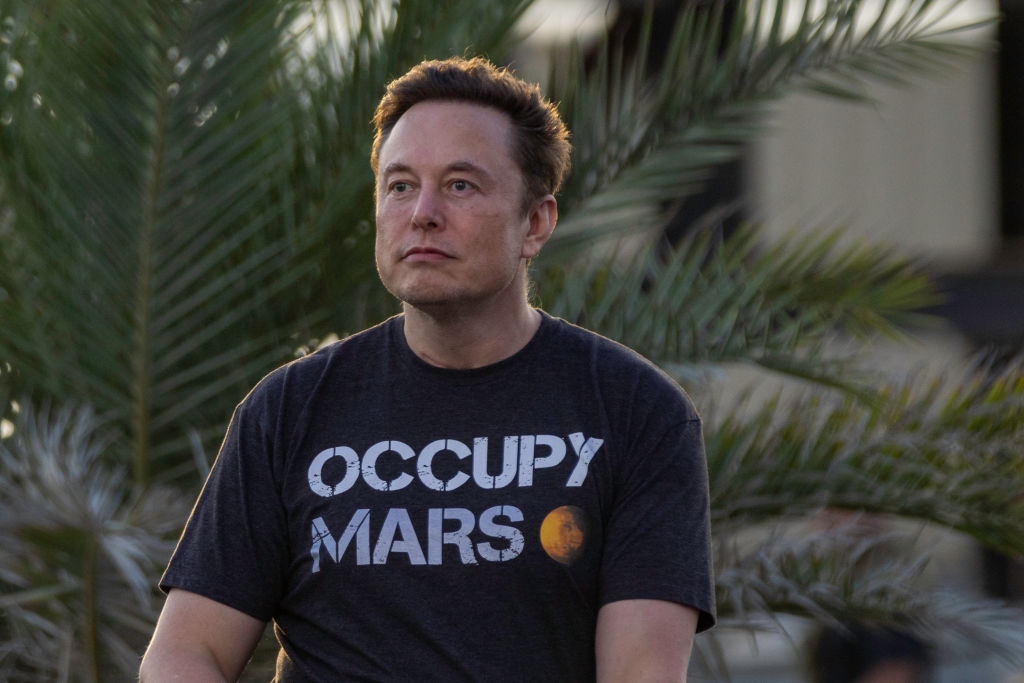 Elon Musk, the CEO of Tesla, SpaceX, and currently Twitter, has seen a nearly $100 billion decline in his wealth this year, the steepest decline ever.

After Tesla shares hit a two-year low on Monday, the 51-year-old’s net worth, which peaked at $340 billion in November last year, plummeted on Tuesday to its lowest point in 2022 at roughly $170 billion.

The Tesla CEO owns about 15% of Tesla, and the drop in the company’s stock price on Monday reduced his fortune by about $8.6 billion in a single day.

The stocks and ownership of Tesla, SpaceX, and most recently Twitter are where the tech tycoon derives the majority of his money. Tesla stock has lost about 58.03% of its value so far this year.

Elon Musk is still the richest person in the world, having surpassed Bernard Arnault, the chairman of the world’s largest luxury goods manufacturer, LVMH Moet Hennessy Louis Vuitton, by a margin of about $13 billion.

The same index places Musk’s net worth above that of Microsoft co-founder Bill Gates and Amazon founder Jeff Bezos by about $54 billion and $57 billion, respectively.

Tesla’s stock price has been under pressure this year as a result of the Federal Reserve’s rapid interest rate hikes, a general selloff in the tech sectors, and worries about an impending economic slump.

Tesla Recalls Thousands of Vehicles in the US

Investors are also concerned about Musk’s ability to concentrate on his duties as CEO of Tesla after buying Twitter for $44 billion and Tesla’s operations in China, given that nation’s tough Covid-zero policy.

Tesla is recalling more than 321,000 vehicles in the US due to a potential intermittent lighting issue. The information was made public after the company recalled over 30,000 Model X vehicles in the US on Friday owing to an issue that could result in the front passenger airbag activating incorrectly. This move caused a roughly 3% decline in the company’s share price, bringing it to a nearly two-year low.

Tesla has lost about half of its market value and has struggled for the duration of this year as a result of the broader risk-off market trend, with the stock reversing all of its gains from the preceding 17 months.

Elon Musk is the CEO of Tesla, a business that sells electric vehicles and home solar batteries. Musk also holds the CEO position at SpaceX, a rocket manufacturer that NASA has hired to supply the space station, and he has shares in Twitter.