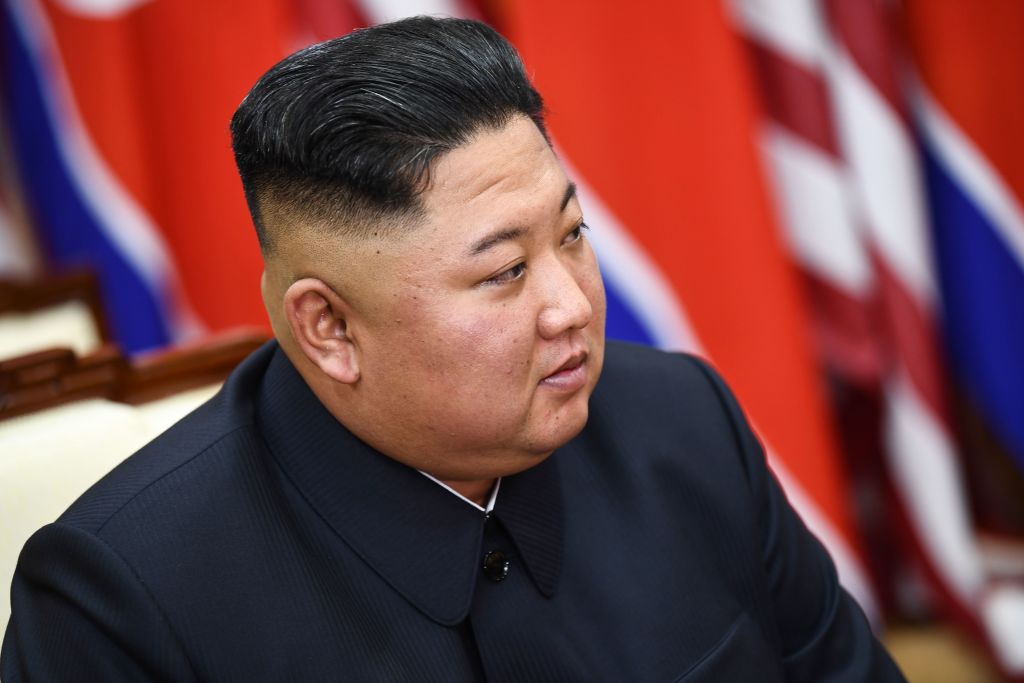 The little-known daughter of North Korea’s leader Kim Jong Un was publicly revealed, bringing attention to a fourth-generation member of the family that has ruled the nation for more than seven decades.

According to North Korea’s state media on Saturday, Kim Jong Un, his wife Ri Sol Ju, their beloved daughter, and other dignitaries watched the launch of the country’s intercontinental ballistic missile.

Kim Jong Un claimed that the Hwasong-17 missile launch, the North’s longest-range, nuclear-capable missile, showed that he possessed a trustworthy weapon to fend off threats from the US-led force.

The top Rodong Sinmun newspaper also released a series of photos showing Kim Jong Un and his daughter watching a missile take off from a distance. Other photos show her with her hair pulled back, wearing a white coat, and wearing red shoes as she strolls hand in hand with her father past a big missile positioned atop a launch truck.

No prior mention of the daughter’s name or images has appeared in North Korean state media. The information KCNA gave on her did not include her name or age.

The daughter in the pictures is definitely Kim Jong Un’s second kid, and it’s most likely Ju Ae, according to Cheong Seong-chang of the Center for North Korea Studies at the Sejong Institute in South Korea, who also called Ju Ae a North Korean princess.

Now that her identity has been made public, she will undoubtedly be permitted to participate in official affairs, he continued, stressing that her father’s attendance could even imply she is his chosen successor.

Foreign Minister Choe Son Hui expressed my profound concern over the fact that the UN secretary-general has taken a really reprehensible stance after North Korea launched an intercontinental ballistic missile on Friday in one of its most powerful tests to date, prompting Guterres to call on Pyongyang to stop all further provocative measures.

The words made by the UN chief, in Choe’s opinion, were oblivious to the purpose and ideals of the UN Charter and its proper role, which is to safeguard impartiality, objectivity, and equality in all matters.

North Korea, which is in possession of nuclear weapons, has carried out a record-breaking flurry of rocket launches in recent weeks, which Pyongyang and Moscow have repeatedly ascribed to steps taken by Washington to bolster the security it provides to allies Seoul and Tokyo.

The United States has boosted regional security cooperation since Kim Jong Un declared North Korea an irreversible nuclear state in September, she continued, adding that the incident demonstrates that Guterres is a puppet of the US.