Elon Musk claims that starting next week, he will start unbanning Twitter accounts. 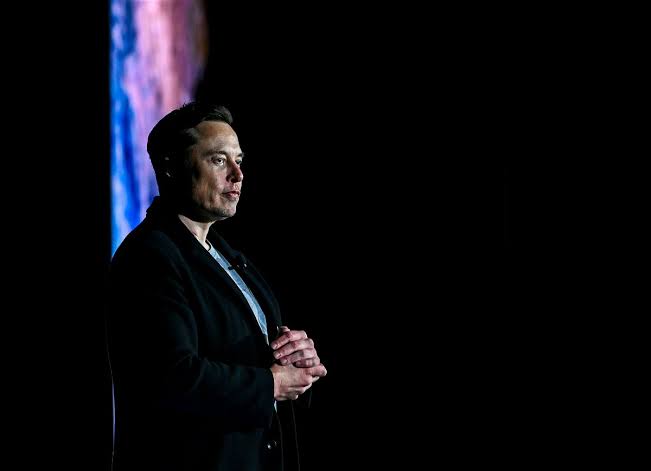 In his most comprehensive move to date to reverse the social media platform’s policy of permanently suspending users who repeatedly violate its rules, Elon Musk announced on Thursday that he will start restoring the majority of previously banned accounts on Twitter starting next week.

After polling his followers on Wednesday about whether to grant “general amnesty to suspended accounts, provided that they have not broken the law or engaged in egregious spam,” Musk made the announcement. 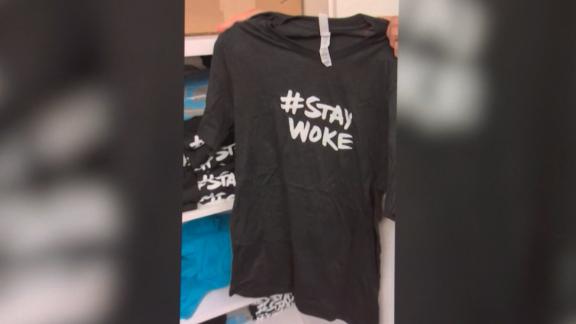 Thursday’s polling period ended at 12:45 p.m. ET with 72.4% of respondents supporting the initiative and 27.6% opposing it. More than 3 million people voted in the poll on Twitter.

It is currently unclear how Musk and his Twitter team will distinguish between accounts that were banned for posting spam or illegal content and those that were banned for other offenses. It is also unclear how many accounts will be restored overall.
Musk declared last week that he would reinstate Donald Trump’s account after a subsequent poll he posted on the platform showed a slight majority in favor of allowing the former president, who had been suspended following the attack on the Capitol on January 6, 2021, to rejoin the platform. In addition, Musk has unblocked or suspended the accounts of a number of other controversial users, including Rep. Marjorie Taylor Greene, right-wing satire website Babylon Bee, comedian Kathy Griffin, and conservative Canadian podcaster Jordan Peterson.
Musk promised to assemble a “content moderation council” with “widely diverse viewpoints” shortly after purchasing Twitter, and that no significant content decisions would be made before it was. There is no proof that such a group exists or played a role in Musk’s decisions about the replatforming. Instead, Musk tweeted “Vox Populi, Vox Dei,” which is Latin for “the voice of the people is the voice of god,” after he had Trump’s account restored.