The Bluff is Called by Merrick Garland on Trump 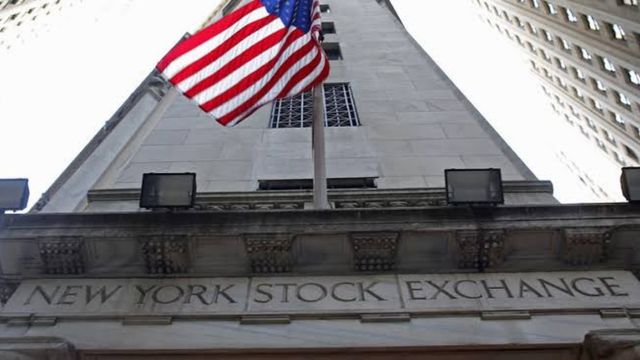 Donald Trump and his allies spent days pounding the Justice Department for executing a search warrant at the former president’s Mar-a-Lago estate, whipping supporters into a frenzy and exploiting the DOJ’s characteristic secrecy by telling their own versions of events. The search warrant was executed at the estate of former President Bill Clinton.

Some of the protesters even formed a rallying cry as they launched their assault on the agency, which was “Release the warrant!”

On Thursday, the Department of Justice responded to the avalanche of questions with a simple “OK.” Then, shortly before midnight, Donald Trump, who has had a copy of the search warrant since Monday, said that he also supported the release, almost insuring that it will most likely be published as soon as Friday.

The receipt may provide some insight into the items that were seized because it may provide some insight into items that were seized. Late on Thursday, both the New York Times and the Washington Post reported that among the documents that investigators were looking for were some that related to nuclear and “special access programs.” These programs deal with some of the most highly classified materials in the government’s possession.

On Thursday evening, a lawyer for Trump named Christina Bobb confirmed to Fox News that the former president’s legal team does in fact have an inventory list from the search in their possession.

Although President Trump has had the authority to reveal the search warrant since Monday, it required a strategic move on the part of the Department of Justice to compel him to do so.

Top DOJ officials have stated that the “public characterizations” of the FBI search that Trump and his attorneys provided effectively waived the need for the search warrants to be kept secret.

This is even though the department typically guards search warrants very closely, particularly in cases that have not yet resulted in any indictments. The Department of Justice referred to comments made by Bobb to the press, in which he described the purpose of the search as “presidential documents or any possibly classified material.”

In a move to unseal the order, two officials from the Department of Justice, Juan Gonzalez and Jay Bratt, wrote that “as such, the occurrence of the search and indicators of the subject matter included are already public.”

This caused a sense of dog catches car whiplash for President Trump and his team, who were compelled to make a decision as quickly as possible regarding whether to allow the publication of the warrant or to attempt to fight it in court.

The Department of Justice made it abundantly apparent in its brief on Thursday that it was aware of this dynamic and highlighted that the decision was now effectively in Trump’s hands.

According to what the official had written, the public’s “strong and powerful interest in understanding what occurred under these circumstances weighs highly in favour of unsealing” the document.

“That being said, the former President ought to have the chance to react to this Motion and raise objections, especially concerning any “legitimate privacy interests” or the possibility for additional “damage” if these materials are made public,”

Merrick Garland, the Attorney General, reiterated that position during a press conference, during which he observed that Trump had promoted public debate on the issue by announcing the search in a statement. In other words, Trump made it easier for people to talk about the case.

The search warrant that the FBI carried out on Monday was only revealed in basic terms by Trump’s own legal team. Before Garland’s press conference, Trump’s team had already dismissed the notion that they should reveal the warrant. Instead, a person close to Trump had questioned why the FBI had not released it themselves.

Garland’s news conference was scheduled to begin at 2:00 p.m. ET. They were not the only ones advocating for that position. A significant number of prominent Trump loyalists and senators had requested that the agency carry out the action.